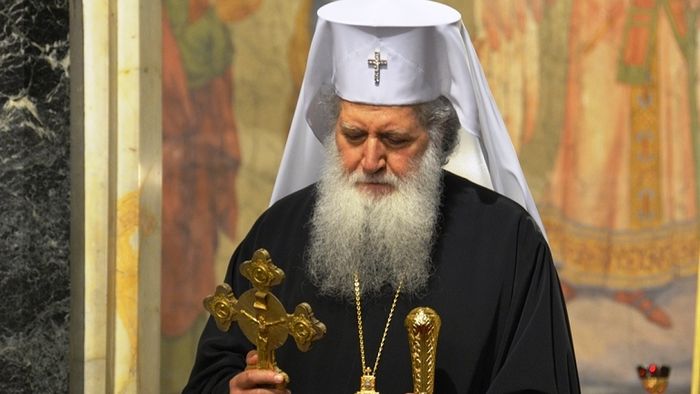 The Bulgarian Orthodox Church has made a statement on the “Council of Europe Convention on preventing and combating violence against women and domestic violence” also known as the Istanbul Convention, indicating that while it of course approves of the condemnation of violence, especially against women and children, it cannot, nevertheless, support the Istanbul Convention, reports EUScoop.

The Holy Synod states that that “no man of Christ” supports violence against women, but warned that the treaty “raises anxiety about the future of European Christian civilization” and “opens the doors to moral decay.” The treaty's ratification is currently being considered in Bulgaria's National Assembly.

So far, 28 countries have ratified the treaty which was signed by 45 countries, including Bulgaria, Reuters reports.

Specifically, the Church opposes the Convention’s redefining of “gender” as a mere social construct, which denies the Scriptural teaching that God created mankind in His image and likeness as male and female. The Church also rejects the notion that man is himself great enough to define his own gender, in place of God. Such arrogance would only contribute to a world severely lacking in restraint, the Church believes.

“’Gender”’ shall mean the socially constructed roles, behaviours, activities and attributes that a given society considers appropriate for women and men,” the Convention’s document reads, elsewhere requiring that “Parties shall take, where appropriate, the necessary steps to include teaching material on issues such as equality between women and men, non-stereotyped gender roles…”

The Church is therefore urging the National Assembly to not ratify the Istanbul Convention, as it would legally introduce terms and believes which are foreign to the Bulgarian language and mentality. The Church sees it as its task to remind the Bulgarian people of the words of Scripture: Woe to those who call evil good and good evil, who put darkness for light and light for darkness, who put bitter for sweet and sweet for bitter (Is. 5:20).

The Church’s full statement can be found on its website.

The Holy Synod is joined in its opposition to the Convention by the right-wing United Patriots party as well as the Bulgarian Socialist Party, according to The Sofia Globe.

The Grand Mufti of Bulgaria has also opposed the Convention document on both theological and legal bases. Bulgarian Orthodox Church Declares Opposition to Sofia Pride
"But to love a person, to appreciate and respect them, does not mean to be indifferent to what path they are treading: true or false, a path to salvation or destruction, to life or death".
Comments

Pete Korsos1/26/2018 12:06 am
Do the other orthodox churches ie: Greek, Romanian, Serbian etc follow the thoughts of Istanbul or of Bulgaria.
×