Orthodox priest in hospital after teen strikes him with car 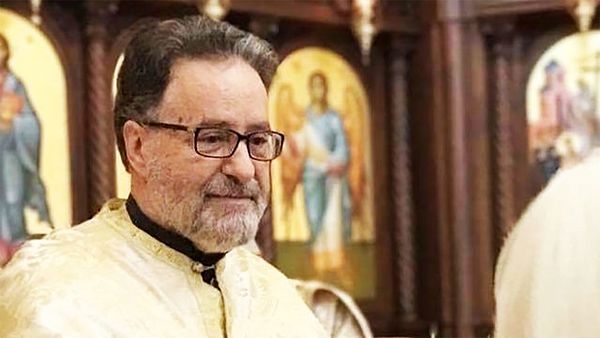 Fr. Steven Dalber, 67, of St. Nektarios Greek Orthodox Church in Charlotte, North Carolina is recovering in an area hospital following an altercation in which two teens attacked the priest physically and then hit him with their SUV on Friday night.

He suffered a broken left arm and injuries to his back. An update posted on the church’s website yesterday notes that Fr. Steven is progressing well. He has two fractures, but does not need surgery at this point. His recovery will take some time, the message notes.

The church also reports that Fr. Steven had been attacked just before 7:00 PM on Friday night as he was looking for his cell phone in the church parking lot. He managed to make it to the church office, where the secretary called the police and an ambulance. 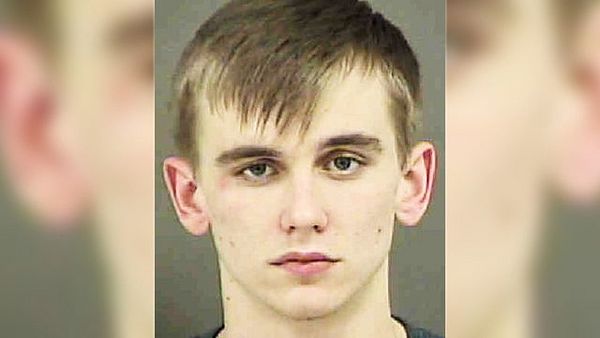 One suspect, 17-year-old William McCloskey, was apprehended later that night. He remains in custody, with a court date set for today. He has been charged with assault with a deadly weapon, felony hit-and-run and simple assault, according to wral.com.

“That was needless and senseless,” said Fr. John Wallace, who also serves at St. Nektarios’ Church.

“It just made me wonder what kind of people are out there that would attack a priest like that,” parishioner Elizabeth Kleto said. “You think of a church as being one of the safest places and it’s just a little unnerving when that comfort and safety is taken away,” she added.

Parishioners have also expressed their love for the priest, saying they can’t wait for him to recover and return.

The church has created a security task force that will discuss ways to make the church property more secure, such as installing cameras.

Authorities have not released a possible motive. Abbess murdered in Belorussia
On the night of January 5, the abbess of the Monastery of St. Xenia (in the Borisovo region of Minsk province, Belorus) Mother Vasilisa (Medved) was murdered.
Comments