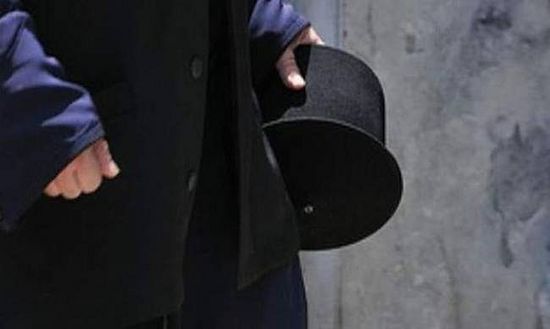 A priest was found brutally murdered in his home in Gerakas, Greece, just eight miles to the east of Athens. He is originally from the island of Patmos, reports Romfea.

He was reportedly tied to the bed by his hands and legs, and a pillow full of blood was found in the bathroom. A box containing jewelry and priestly utensils was broken. Police believe the perpetrator was known by the priest as there are no signs of forced entry at the house.

It is not yet clear when the murder occurred, as the coroner’s report is yet forthcoming.

Neighbors remember the priest as a sweet man who lived alone with his dog. Nun of Ukrainian Orthodox Church of the Moscow Patriarchate murdered in Kiev
Sister Alevtina, a nun of Florovsky Convent in Kiev, was found murdered in her apartment on Wednesday.
Comments