Monks of the Valaam Transfiguration Monastery have sheltered 116 refugees from the Eastern Ukraine at their dependency in Priozersk, reports Patriarchia.ru. 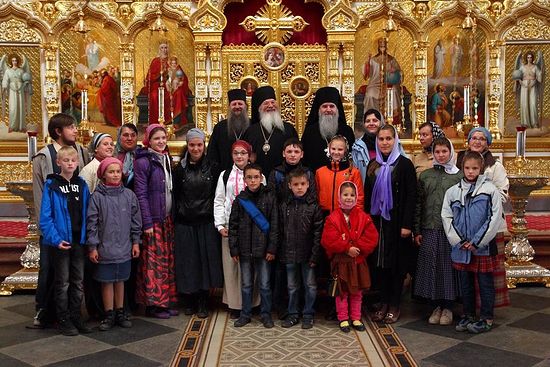 This has been announced by press secretary of the Synodal Department for Church Charity Vasily Rulinsky.

“Today we have celebrated a joint prayer service for peace in the Ukraine together with children – refugees from Donbass, sheltered by our dependency in Priozersk. By now the Valaam dependency has received 116 refugees from southeast of the Ukraine and is taking care of them,” cites V. Rulinsky a source from the monastery. 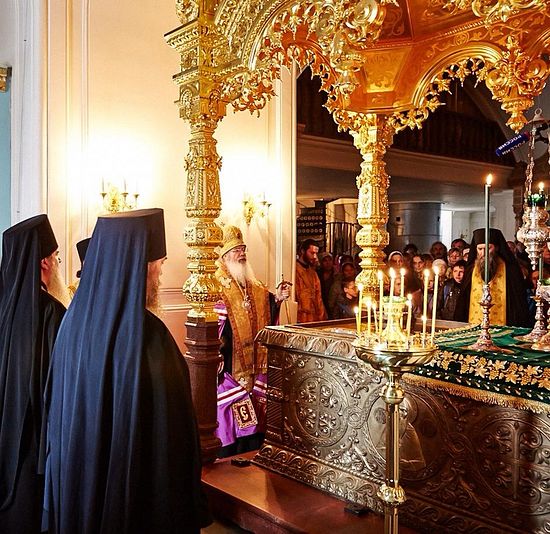 The first refugees from the Eastern Ukraine appeared in Priozersk early in June, reports 47News. These were women and children. Monks of the Valaam Monastery’s dependency and Voluntary group activists collected aid for them.

On June 19, the Argumenty I Fakty newspaper reported that there were already 300 refugees from the Eastern Ukraine on the territory of the Priozersk and Gatchina districts of the Leningrad region. The region’s authorities promised to accommodate all the refugees in “centers of temporary accommodation for individuals who have temporarily left the territory of the Ukraine”.

The situation in the Eastern Ukraine is still tense. Since the cease-fire regime was stopped by the Ukrainian “president” Petro Poroshenko all parties of the conflict have been continuing the armed confrontation. This is leading to increase of the exodus of refugees from the region. Diocese of Horlivka organizing distribution of humanitarian aid through Sloviansk churches
On June 26, Archbishop Mitrofan (Mitrophanes) of Horlivka and Sloviansk held an assembly of the clergy in Sloviansk. In the course of the discussion of the situation, established in the city and the region, it was decided to organize distribution of humanitarian aid in three parishes of Sloviansk: Students of the Don Seminary help with refugees from the Ukraine City camp for refugees from the Ukraine blessed in the Rostov region
The archpriest wished the rescuers physical and spiritual strength, courage and fortitude in their difficult work.
Comments
×