A funeral service performed over teenagers, killed during shelling of Donetsk

At the St. Vladimir’s Church of Donetsk a funeral service was performed over the teenagers, killed near the school no. 63 during the shelling of Donetsk by the Ukrainian army. 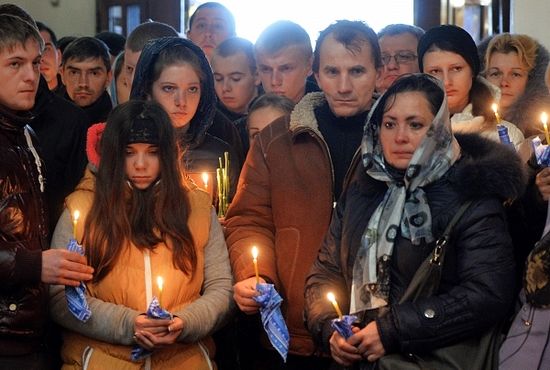 14-year-old Daniel and 18-year-old Alexei were killed on November 5 in Donetsk when the school no. 63 was shelled. The shell hit between the school and the Cultural Center of Shevchenko (Kuybyshevsky district). 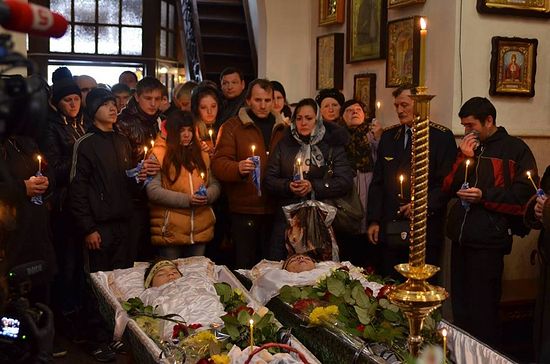 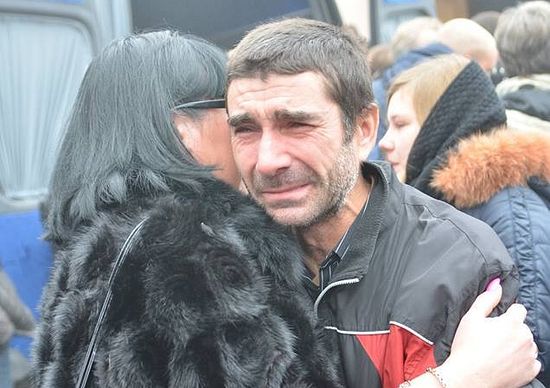 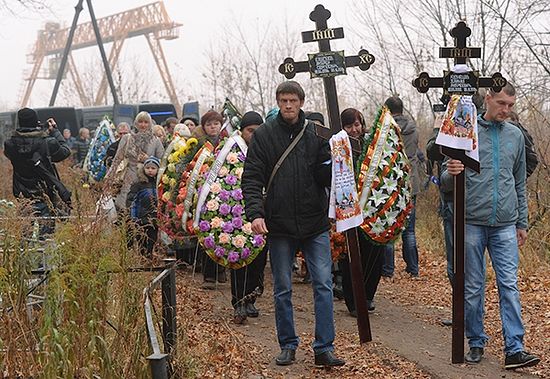 There have been no lessons at the school in this school year because of the shelling and so the children do home schooling, reports RIA-Novosti.

The injured teenagers are still staying at the hospital, one of the boys is in the intensive care unit. His brother received a serious concussion. Doctors had to amputate another boy’s leg. The youngest injured student is only 11 years old—he has injuries of one shoulder, the small of the back, and a heel.

The day before, the site and the hospital were visited by Organization for Security and Cooperation in Europe observers. At least 11 killed, 40 injured in shelling in Donetsk, E. Ukraine, school hit
“The particular cynicism of this shelling is the very fact that today was the children’s first day at school. And on this day, artillery directly targets them. These are blatant, intolerable things,” the ministry’s human rights ombudsman Konstantin Dolgov said.
Comments
×