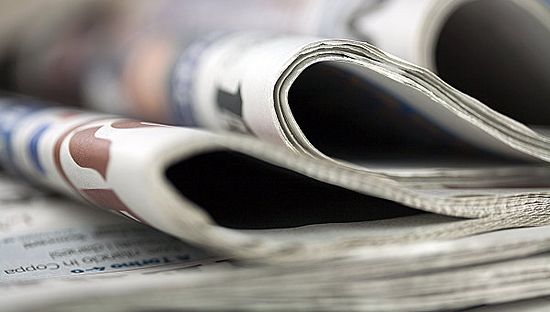 “We are constantly being “taught” tolerance towards all that is corrupt and immoral, that destroys the very core of humanity,” said I. Medvedeva. In her view, the media are more and more actively promoting unhealthy way of life: physical and moral alike.

“Any Orthodox Christian understands that tolerance [as it is now being promoted—Ed.] is not an Orthodox quality. Depravity puts a stop to the continuity of generations. Lechery is very anti-demographic,” she added.

Sharing her experience of work with children, the psychologist has accentuated that if it were not for today’s mass media, there would be considerably fewer neurotic children. She has proposed to remove coverage of anti-social phenomena from the mass media and to devote more attention to edifying examples as part of education of the rising generation.

“In recent years most of the media have stopped using many good words, such as “labor”, “nation”, “zeal”,” she said.

“Each time I am really struck by people who, speaking about last year’s film, Leviathan (and there are many Orthodox Christians and clerics among them), refer to Andrei Zvyagintsev as to “a talented film director”, though recognizing that he shot a truly loathsome thing,” stressed Medvedeva. She believes that in Russian culture, ethics and aesthetics are inseparable. “I feel that beauty and morality should not be separated, as is very often done today,” she said in conclusion.