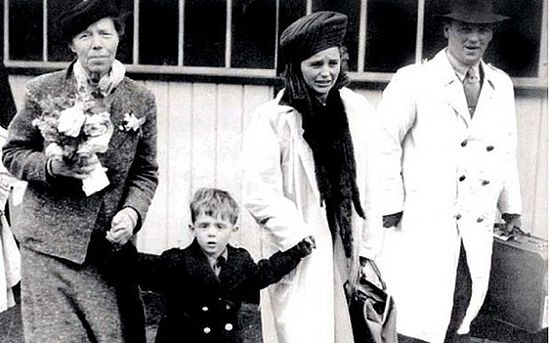 Leonid as a child with Grand Duchess Olga (left) and parents Rut and Guriy Photo: east2west

A great-grandson of Russia’s Tsar Alexander III has died in a small town in outback Australia but his remains were left in a morgue for two months because authorities were unaware of his identity.

Leonid Kulikovsky, 72, a distant relative of both the Queen and Prince Philip, died while walking his dog at a caravan park on September 27 in Katherine, a remote town in the Northern Territory, where he lived alone.

A member of Russia’s exiled Romanov family, he was the son of Guriy, whose mother was Grand Princess Olga, the youngest daughter of Emperor Alexander III, Russia’s penultimate Tsar. 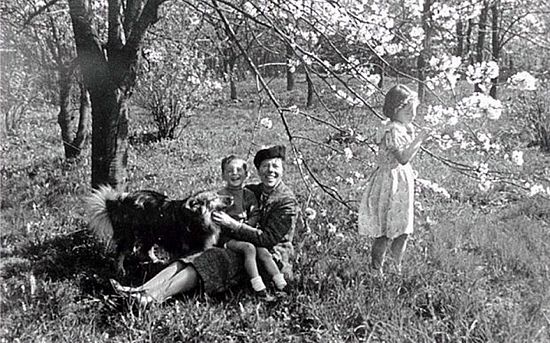 His identity was only discovered after the head of Russia’s Orthodox Church in Australia visited Moscow recently and was told a member of the Romanov family had died in the Northern Territory. The funeral will take place in the territory next Monday following a request by his sister, who lives in Denmark.

Mr Kulikovsky moved from Denmark to Sydney in 1967 but he made little of his royal lineage and it went largely unnoticed. He worked in water management until retiring seven years ago.

Following his retirement, Mr Kulikovsky travelled around the country in a camper van which was stolen and damaged while he was in Katherine – so he decided to stay in the town. 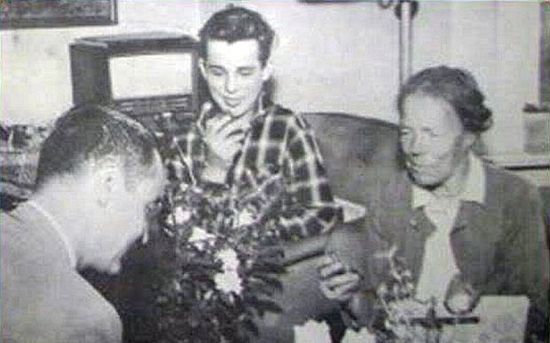 Peter Byers, the owner of the caravan park where Mr Kulikovsky lived, said he was known as “Old Nick” – possibly a reference to his relative Nicholas II, the last Tsar of Russia, who was executed along with his family in 1918.

“Old Nick decided it was all a bit much for him and traded his Winnebago for a car. He rented a small unit from us and stayed put,” Mr Byers told The Northern Territory News.

“He said he’d made a few friends in Katherine and was happy here … He got on with everybody. He loved his dog and took great care of him. He was great reader and had a huge number of books on Vikings.” Princess Irina Bagration, 1926-2015
Paul Gilbert
Princess Irina S. Bagration passed away this morning July 9th at 2 am in New York. The funeral will be at 10 am on Saturday, July 11th at Holy Trinity ROC in Astoria, NY. Burial will be at the Novo Diveevo Convent in Nanuet, New York following the service.

Faithful British servant murdered by the Bolsheviks alongside 'last tsar of Russia' has his name cleared
As Johnson lay dying, the wounded Michael went to his aid, begging the execution squad: 'Let me say goodbye to my friend.' Moments later, he too was dead.
Comments

olga7/24/2017 4:26 pm
Outrageous that we are all separated mm just in case out blue blood is restored im stopped as well isolated I belong to grand duchess Olga Marias Tatiana
this is the government's doing shame on the lot of them