It took 30 hours to gain the required number of signatures for the first petition, and 4 days – for the second petition, reports Pravlife.org. 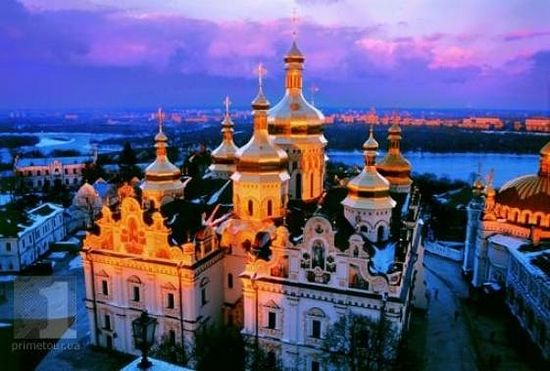 Both petitions in defense of the Kiev Caves Lavra have gained the sufficient number of signatures for their consideration by the Kiev Council.

The collection of signatures for retaining the Kiev Caves Lavra within the canonical Ukrainian Orthodox Church is a response by Orthodox Christians to another petition, accepted for consideration by the Kiev Council on December 9. The authors of that application accused clergy of the Ukrainian Orthodox Church of the Moscow Patriarchate of “the anti-Ukrainian, mercantile position, at times hostile towards the Ukraine” and called upon the deputies to further the transfer of the Kiev Caves Lavra to the so-called “Kyiv Patriarchate”, unrecognized throughout the Orthodox world.

The petitions in support of the Lavra were registered on the Kiev Council’s website on December 11, with the interval of about half an hour. The first of them gained the necessary 10,000 signatures for 30 hours, the second – for 4 days.

At the present time, in accordance with the desire of the faithful, voting on the application continues.

According to “the Regulations of Procedure of Filing and Consideration of Electronic Petitions”, published on Kmr.ligazakon.ua, information on the beginning of consideration of an application that gained the necessary number of signatures, should be published on the Kiev Council’s website no later than three business days after signing the petition. The consideration can last maximum ten business days, and after the receipt of the profile commission’s resolution the matter is submitted to the next plenary meeting of the Kiev Council. The information on results of the consideration of the electronic petition is sent to its author and published on the Kiev City Council’s official website.

It is also reported that since September 30, 2015, there has been a vote on the petition, “On the Prevention of Interreligious Conflicts on the Territory of the Ukraine” on the official website of the President of the Ukraine. The authors of the plea demand measures be taken to stop provocations against the canonical Ukrainian Orthodox Church and to protect the religious communities’ property rights.

The collection of signatures on the petition will last 15 more days. 25,000 people must sign the application before its consideration by the President.