Pticha village, the Rivne region of the Ukraine, December 21, 2015 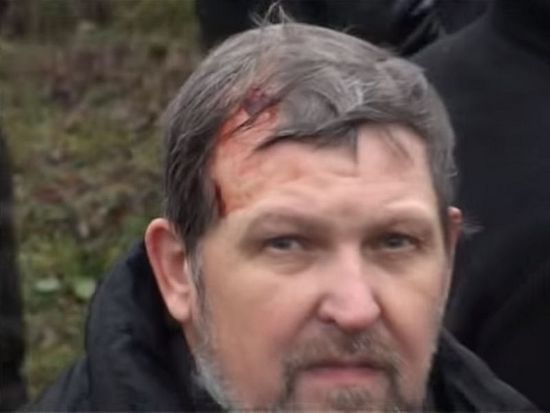 The video shows the church raiders using Molotov cocktails, tear gas, truncheons and iron bars. Some of the clergy and believers were injured.