Parishioner from Ptycha village hospitalized in critical condition, ambulance subsequently called for another 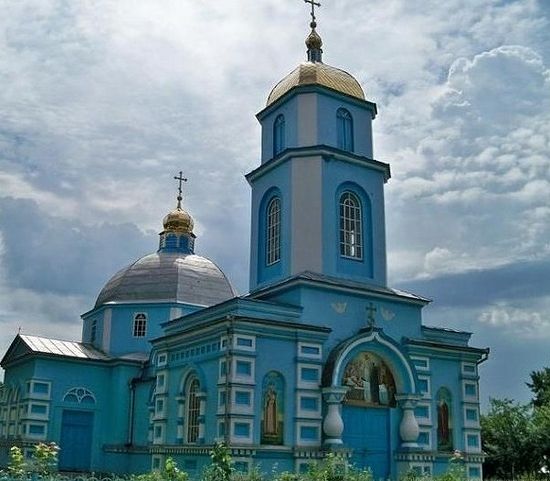 In Rivne, the faithful of the Ukrainian Orthodox Church (UOC), are still fiercely defending their church against schismatic besiegers. With the support of the police, the latter are continuing to besiege the UOC parishioners who remain without electricity, heating, water and food, reports the Information Department of the UOC.

According to recent data, and in accordance with Eparchy of Rivne reports, one of the parishioners of the Dormition church, Ms. Iryna Horodchuk born in 1980, was on the evening of December 21, hospitalized in Dubno District Hospital in serious condition. When the doctors were taking Iryna out of the church, so-called “Kyiv Patriarchate faithful ” applauded and shouted profanities.

Soon after, another of the UOC parishioners became ill, developing problems with blood pressure. An ambulance subsequently arrived, and paramedics entered the besieged church to provide the necessary medical assistance.

Currently, at the Dormition Church in the village of Ptychа there remain under siege five Ptychа villagers and two priests. They all ask us to offer prayers for the seriously ill servant of God Iryna.

We are reminded that since the very early morning hours of December 18, schismatics with the support of “right sector” paramilitaries did not allow parishioners to enter their own church. Ignoring the fact that the UOC parishioners produced all the necessary documents proving church ownership and the rulings of several courts. When the latter came to the church, "right sector" radicals together with “Kyivan Patriarchate” supporters along with the police blocked the church entrance, demanding that the UOC parishioners surrender the church to them. Earlier, it was reported that His Eminence Bartholomew Metropolitan of Rivne and Ostrog addressed the President of Ukraine with a request that he protect the UOC faithful in Ptychа. Church in central Lugansk damaged from shelling (+Video)
As a result of direct hit of an artillery shell a wooden Church of Annunciation in Horlivka has been burned down.
Comments
×