Primates of Orthodox Churches for reorganization of global economy 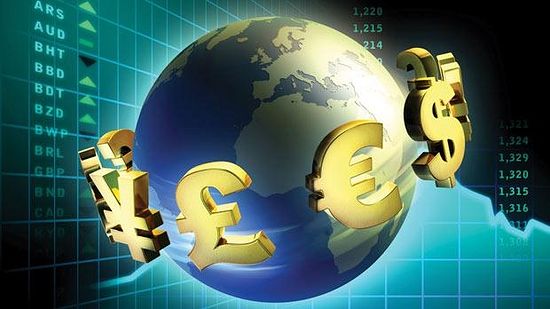 "The Church cannot remain indifferent to economic processes that have a negative influence on mankind. It insists on the necessity not only of building the economy on a moral basis, but of actively serving people with its help," the draft document of the coming Pan-Orthodox Council reads as it was approved by the primates of the Orthodox Churches and posted on the website of the Department for External Church Relations of the Russian Church.

The document also mentions that "the gap between the rich and the poor has dramatically broadened as the result of the economic crisis," which in its turn "is the result of the impetuous speculations in financial circles, the concentration of riches in the hands of a few and perverted financial activities deprived of justice, humanity, responsibility and in the end does not satisfy the true demands of the human race."

"A Viable economy is that economy which combines efficiency with justice and social solidarity," the Orthodox leaders are convinced.

They are also concerned with the growing imposition of the consumer lifestyle "which does not rely on Christian moral norms," cases of disrespectful and blasphemous attitudes to religious values, the ecological crisis, and they therefore urge to modesty and self-restriction.

Referendum in Greece: the people said “no”
The final results in the Greek referendum have been announced. The Greek Ministry for Home Affairs has reported that all the ballots at the Greece’s polling stations were counted and, according to the final results, 61.31 percent of voters said “no” to the creditors’ proposals, while only 38.69 percent supported the proposals.
Comments
×