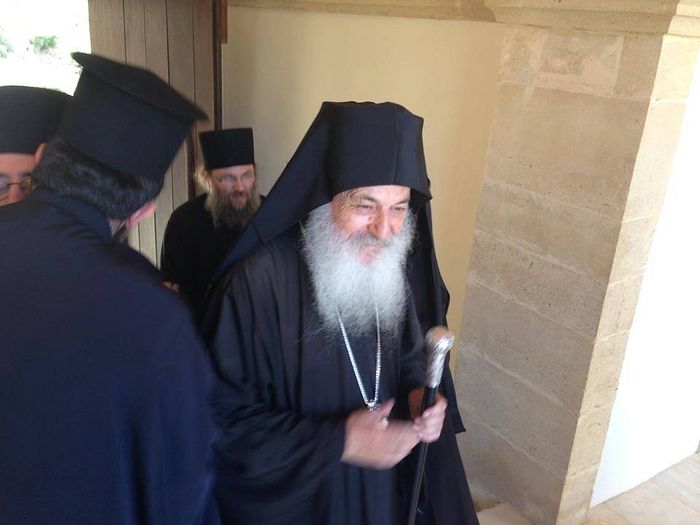 Below is the first of six letters from Athonite monasteries regarding the Pan-Orthodox Synod to be translated into English:

Letter from the Holy Monastery of Karakallos, Mt. Athos, regarding the Pan-Orthodox Council

To the Venerable Sacred Community of the Holy Mountain In Karyes

We embrace Your Reverend and All-Venerable in Christ with brotherly love.

Through this present Monasterial letter of ours, we make bold to present to You the following concerning the Holy and Great Synod.

In a few months, in this coming June, the Holy and Great Pan-Orthodox Synod will convene, which will make significant decisions that will be definitive for the future of Orthodoxy.

Esteemed hierarchs, clerics and theologians, found amidst the entire spectrum of Local Orthodox Churches, express their concern and unease on account of the texts which have been approved by the pre-synodal conferences and which will be submitted for discussion and approval at the upcoming Great Synod.

We are of the mind that the Holy Mountain, which, by common confession, constitutes the bastion and ark of Orthodoxy, cannot remain removed from such an important matter.

As emerges from the study of the pre-approved texts, the statements made with regard to ecclesiological issues are precarious and ambiguous and allow for interpretations which divert from Orthodox dogma.

Likewise, in the text under discussion it is stated that the decisions of the Synod will be binding for the full body of the Church, something which impinges upon the Orthodox conscience.

On this account, then, humbly we are of the mind that as Hagiorites, and in agreement with the example of the Fathers which have gone before us, we need to take up this matter and the Holy Community should issue an appropriate Statement concerning the Holy and Great Synod.

Now with these concerns expressed, and praying from the heart for the illumination from our Lord concerning this ecclesiastical matter of great importance, we close with brotherly affection and love in Christ,

The Abbot of the Holy Monastery of Karakallos,

+Archimandrite Philotheos, with my brothers in Christ.

The Double Session of the Holy Community, including both abbots and representatives of the monasteries, will convene shortly after the Paschal celebrations, the week after Thomas Sunday, to consider what stance the Holy Mountain will take with regard to the Pan-Orthodox Synod. ] 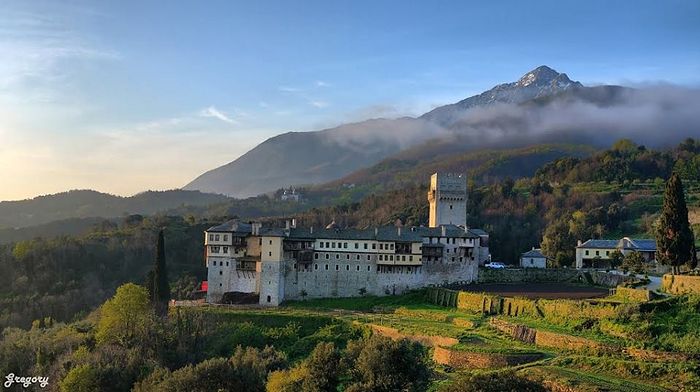 Holy Monasteries of Mt. Athos respond to documents prepared for Pan-Orthodox Council
As have several hierarchs, priests, and theologians especially from the Churches of Greece, Bulgaria, Georgia, and the Russian Orthodox Church Outside of Russia, the Athonite fathers have responded seriously and urgently, calling attention to several problems. Elder Elisaios: “1050 years of Holy Mountain”
Elder Elisaios, Abbot of the Holy Monastery of Simonos Petras on Mt. Athos spoke on the topic of the 1050th anniversary of the blessed Mt. Athos. The talk was given at an adult school in the city of Katerini, Macedonia, Greece.
Comments
×