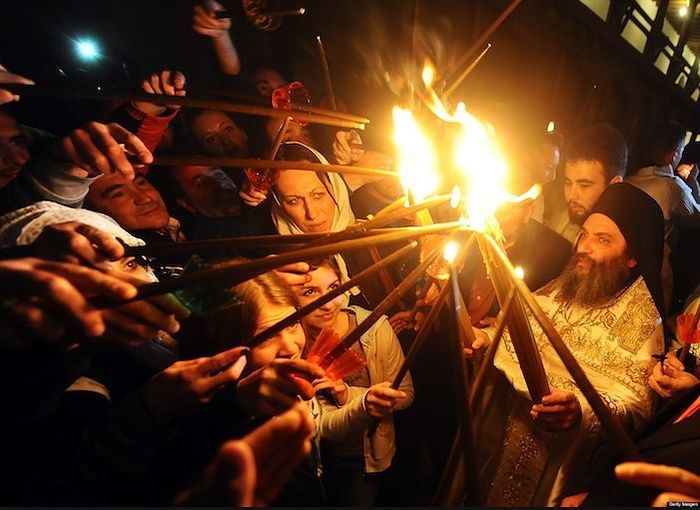 Thousands of Orthodox Christian pilgrims from throughout the world will once again converge upon the ancient city of Jerusalem this Saturday for a ritual that’s been happening for over a thousand years.

Known as the Miracle of the Holy Fire, believers contend that a fire is mysteriously lit in the exact spot where Jesus was entombed over two thousand years ago.

Photos from the Holy Fire ritual at the Church of the Holy Sepulcher in Jerusalem: 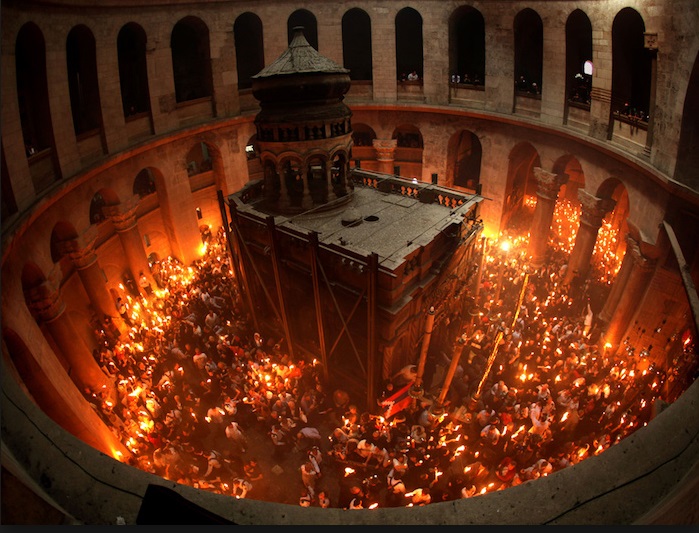 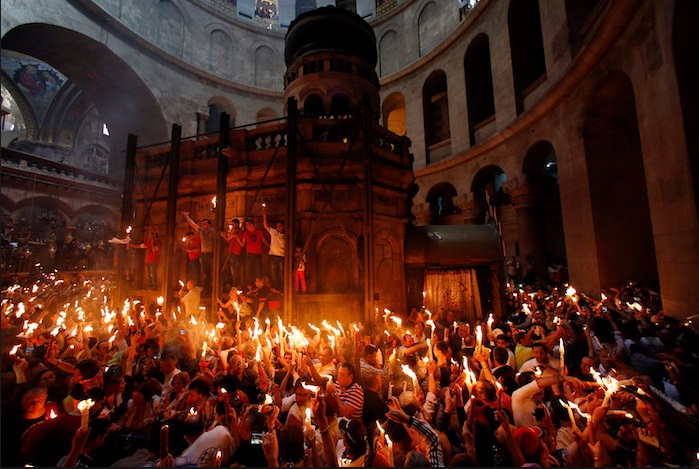 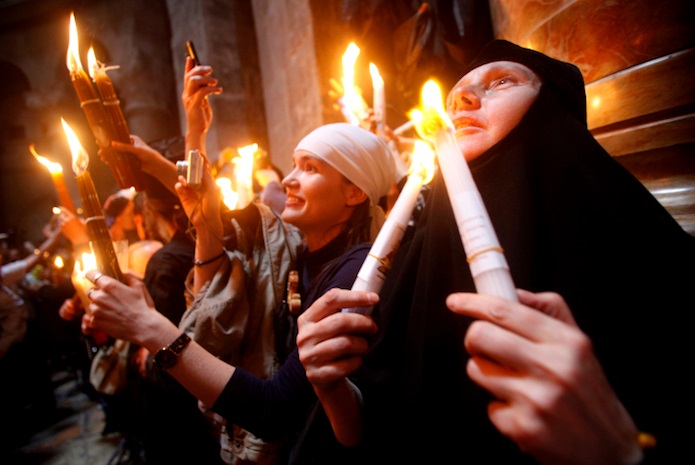 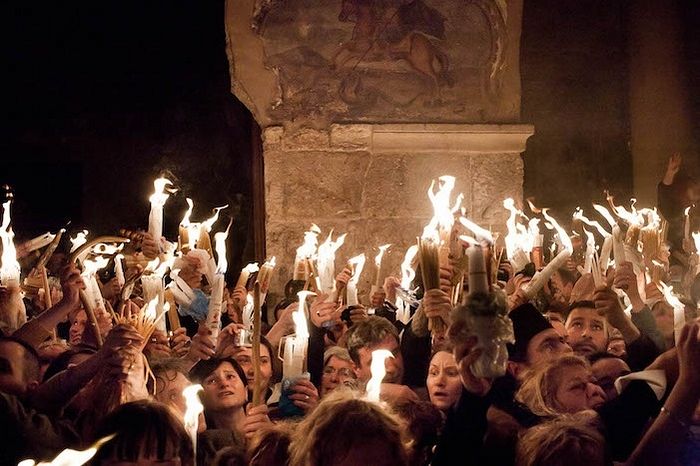 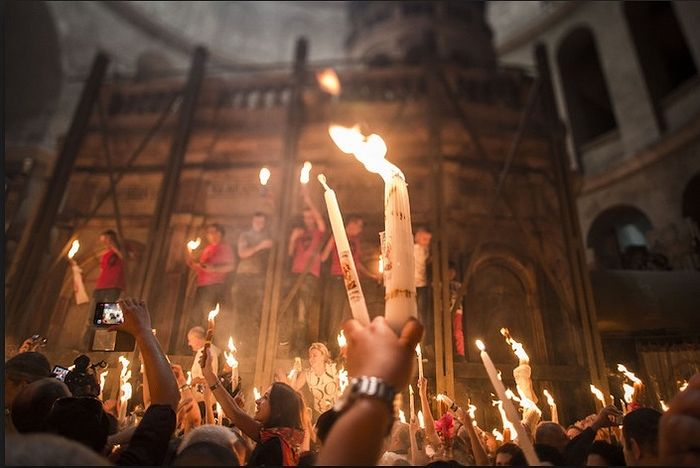 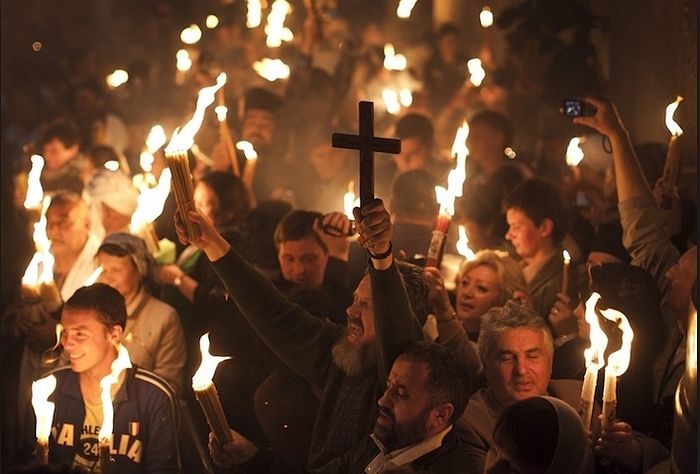 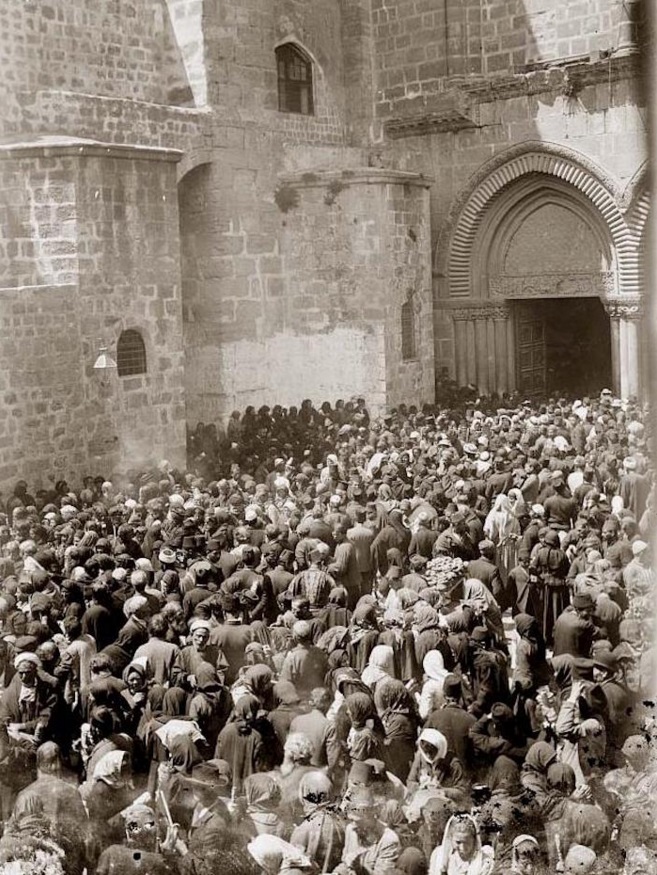 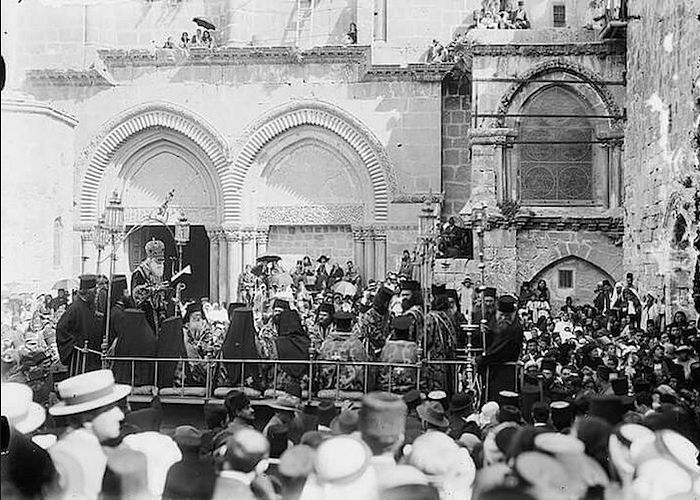 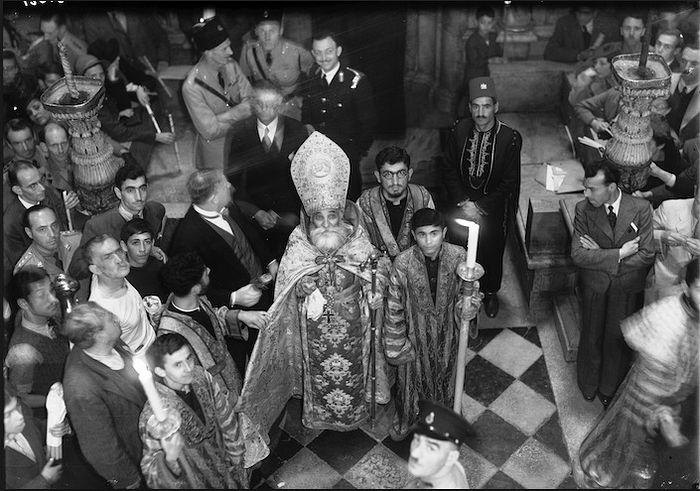 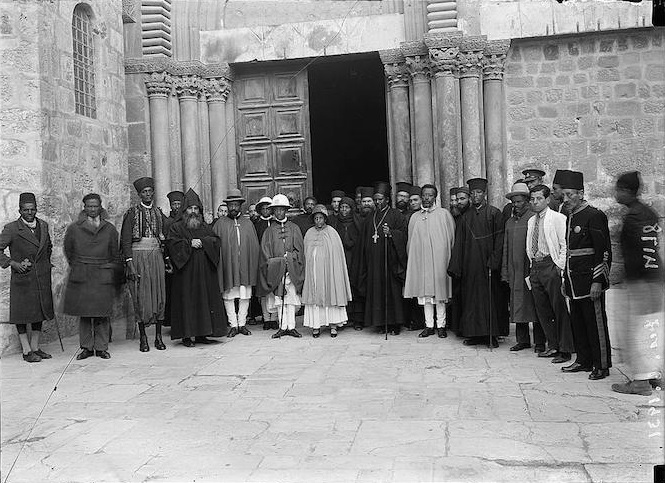 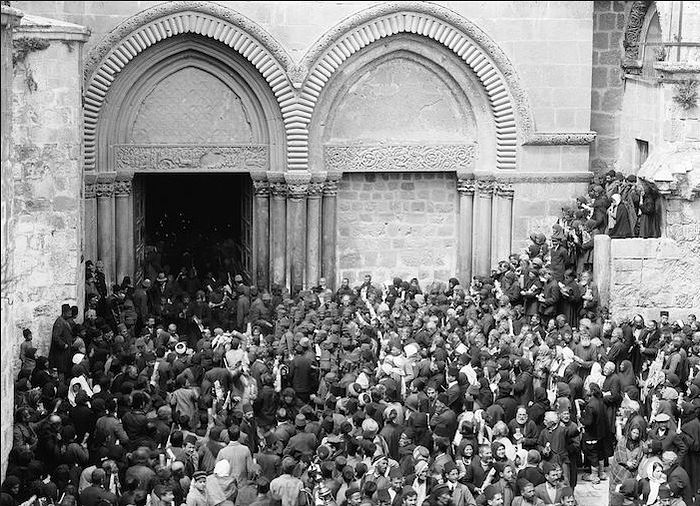 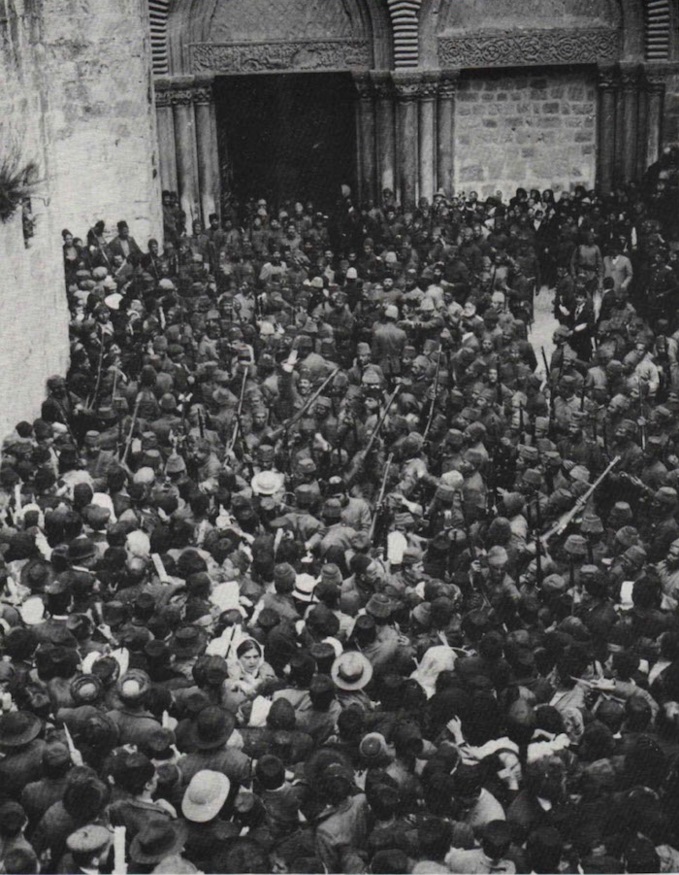 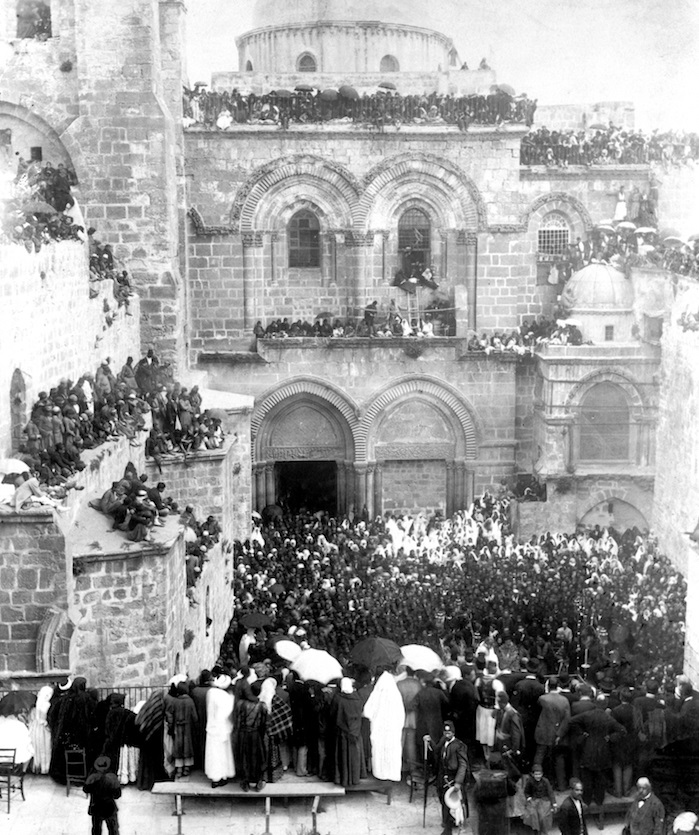