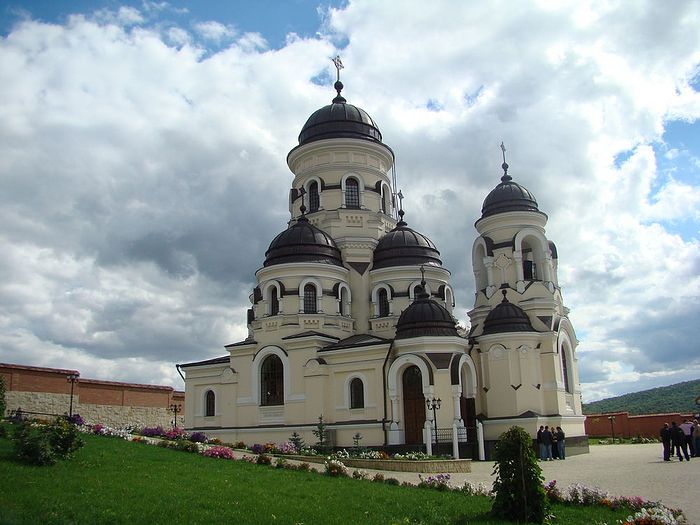 Moldovans place the most trust in Church and the least in their politicians, according to the findings of a social survey, unveiled by the Association of Sociologists and Demographers.

Orthodox Church of Moldova to hold a rally in support of the traditional family
In 2013-2014, activists in Moldova frustrated several demonstrations by representatives of sexual minorities.
Comments
×