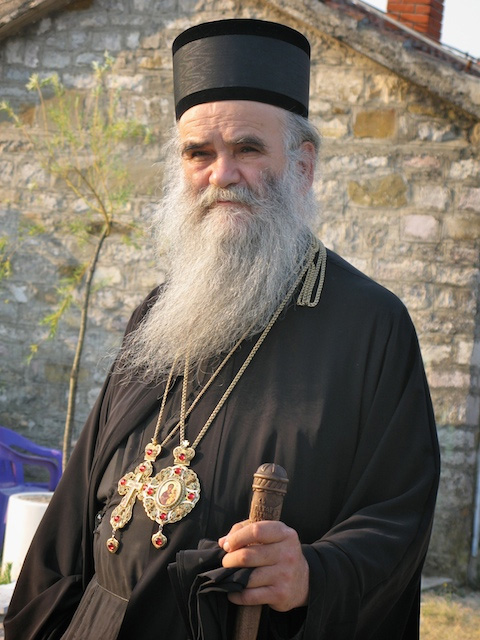 The Serbian Church has changed its position about participating in the Pan-Orthodox Council planned for the second half of June on Crete.

“According to the latest information, the Serbian Orthodox Church will be taking part in the work of the Holy and Great Council,” reported the Greek ecclesial news agency Romfea on Wednesday, with reference to the announcement of Metropolitan Amfilohije of Montenegro, representative of the Serbian Church, given this morning on Crete.

Information concerning the participation of the Serbian Church in the Crete forum was confirmed to an Interfax-Religion correspondent by the Moscow Patriarchate’s Department for External Church Relations.

Last week the Serbian Patriarchate had joined the ranks of the local Churches which considered it impossible to participate in the Pan-Orthodox Council at the agreed-upon time, June 18-27. In its announcement the Serbian Church proposed to postpone the Council “for some time” to rectify the disagreements of the Local Churches, to reach a consensus and finalize the draft documents.

This announcement of the Serbian Church was one of the reasons the Moscow Patriarchate refused to send its delegation to the Council. As Metropolitan Hilarion, head of the DECR, stated on Monday following the results of the extraordinary session of the Synod in Moscow, “Every Church should participate in a Pan-Orthodox Council, and only then will the decisions of the Council be legitimate.”