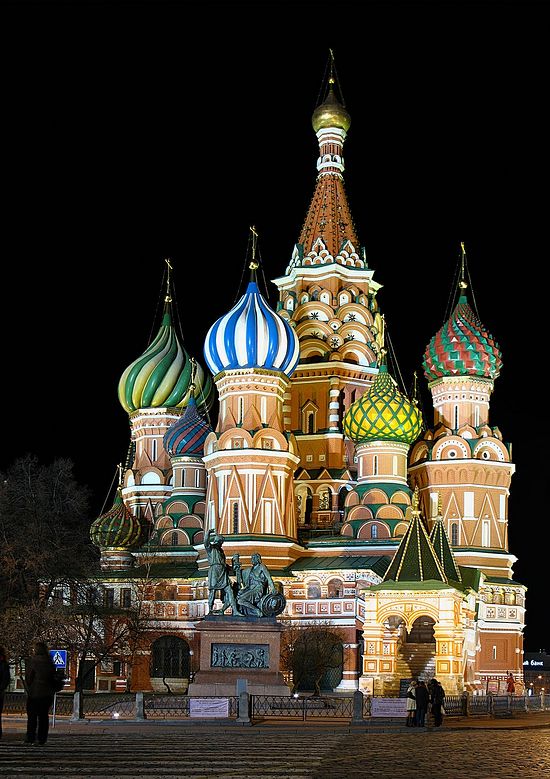 The Moscow Patriarchate has sharply criticized Verkhovnaya Rada deputies who recently issued an address to the Patriarch of Constantinople calling for recognition of the independence of the Ukrainian Orthodox Church from Moscow.

"Instead of doing their direct job, which is to pass laws protecting the dignity of Ukrainians and strengthening public accord, the Rada has decided to become a self-proclaimed body in charge of administering inter-Church relations," Vladimir Legoyda, the head of the Synodal Department for Church, Society and Media Relations said in a statement quoted by his press service on Thursday.

On June 15, the Verkhovnaya Rada called on Ecumenical Patriarch Bartholomew to invalidate the act of 1686 according to which the Kiev metropolitan was attached to the Moscow Patriarchate, allegedly "in violation of canons"

Legoyda believes that by their decision Ukrainian legislators showed that "they are driven by a wish to make the Ukrainian Orthodox Church a pawn of big short-sighted policies and deprive it of the impartial peacemaking role that it plays in a situation of civil unrest, not by a wish to cure division and care for peace among the religious communities of this country." Metropolitan Onufry: “This meeting already won’t be a Great and Holy Pan-Orthodox Council”
Metropolitan Onuphry (Berezovsky)
In this interview with the Synodal Information-Education Department of the UOC, His Beatitude Metropolitan Onufry of Kiev and All Ukraine answered questions about why the Russian Orthodox Church is not participating in the Pan-Orthodox Council which should begin its acts on June 19. He also expressed his view on whether the crisis of Council preparations will influence the situation of religious life in Ukraine and worldwide Orthodoxy.