Metropolitan Ignatius: Antioch staying home also because of documents, not only Qatar 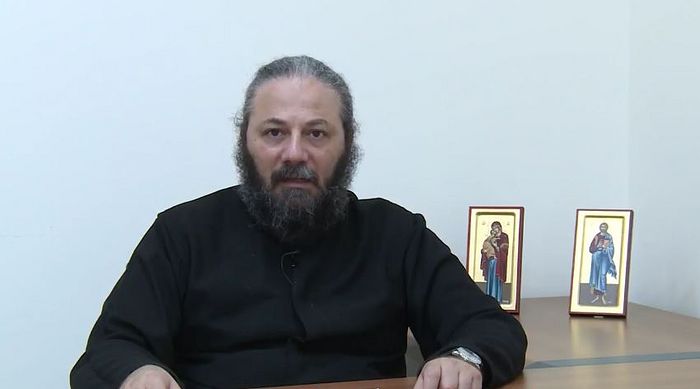 The position of the Patriarchate of Antioch towards the ongoing Council on Crete has been reiterated in a video released by Met. Ignatius (Al-Houshi) of France, reports Romfea.

The metropolitan emphasized that from the first moment of the idea of the Council, Antioch showed great interest and participation, realizing its importance. However, in the end, there were several factors that prevented the Antiochian Patriarchate from being able to make the trip to Crete, including issues with the Council itself.

At the Council’s June 21 press briefing, the Ecumenical Patriarchate’s Met. Job of Telmessos stated that the Antiochian representative to the January Synaxis of Primates in Chambesy declined to sign three documents—those concerning marriage, the regulations of the Crete Council, and the decisions of the January synaxis—“not because they had some disagreements with the content of these documents but as a sign of protest because the issue over Qatar was not resolved yet,” referring to the ongoing jurisdictional dispute between the Antiochian and Jerusalem Patriarchates.

Contrary to this statement, Met. Ignatius notes that while the Qatar issue has indeed caused consternation within the Antiochian Patriarchate, and is among the reasons why its delegation is not participating in the Council on Crete, it is not the only reason.

It should be noted that in his article “The Pan-Orthodox Council Must and Will Proceed,” Archdeacon John Chryssavgis, also of the Ecumenical Patriarchate, acknowledges this situation: “the Moscow Patriarchate argues that the Council cannot go forward, because the Churches of Bulgaria, Antioch, and Georgia have all withdrawn, citing disagreements over Council documents and procedures.”