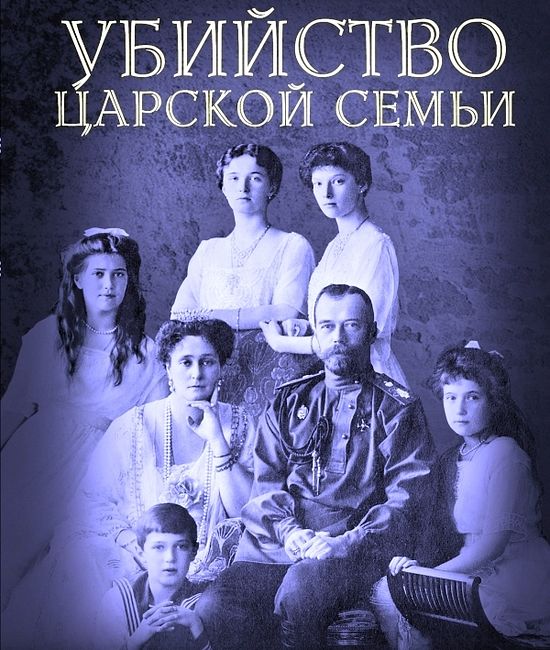 In 2018, Russia will mark the 100th anniversary of the murders of Emperor Nicholas II and his family in Ekaterinburg on the night of 16/17 July, 1918.

A total of 281 files containing nearly 1,000 documents are now available to read on GARF’s website. The documents are divided into 11 sections: renunciation, arrest, trial preparation, transfer to Ekaterinburg and others. They clarify the circumstances of the arrest of Nicholas II, his transfer to Tobolsk, and the circumstances of the death of the last Russian emperor's family.

The project is headed by GARF Director Sergei Mironenko, who was assisted by archival staff. The project, which took six months to complete now offers complete disclosure to everyone who is interested in the documents relating to the final period of the life of Emperor Nicholas II, from the time of his abdication, to his murder in the Ipatiev house. These documents were sealed during the Soviet years, completely off limits even to historians, and only become accessible after the fall of the Soviet Union in 1991.

Many of the documents were identified as a result of painstaking research in Russia’s state and departmental archives, as well as private archival collections abroad. The bulk of the material, however, was collected during the first investigation into the murder of the royal family in 1919, conducted on behalf of Kolchak investigator Omsk district court Nikolai Sokolov.

In addition, are documents from the investigations carried out after the discovery of the Ekaterinburg remains in 1993-1997. But there are more recent documents as well. For example, you can read the autobiography of Yakov Yurovsky, which he signed "chief executioner of the Romanov family”, discovered only a few months ago.

Among the documents are the encrypted telegram sent to Moscow, which informed Lenin and Sverdlov of the murder of all members of the royal family, the act of abdication signed in pencil by Nicholas II, and an important document relating to the assassination attempt on the Tsesarevich Nicholas Alexandrovich (the future Emperor Nicholas II) during his visit to Japan in 1891.

Mironenko notes that the discovery of any additional documents relating to this subject, will be added to the digital collection, as they become available. In addition, GARF will supplement the project with documents pertaining to the murder of Grand Duke Mikhail Alexandrovich in Perm, and the murder Grand Duchess Elizabeth Feodorovna and other members of the Romanov family in Alapaevsk.

To review the documents (in Russian only), please refer to the following link:

Documents on the Murder of the Imperial Family Tobolsk Exhibition: The World of the Romanov Family Children
Paul Gilbert
The exhibition is based on a collection of photographs which belonged to the Empress Alexandra Feodorovna’s lady-in-waiting, friend and confidante Anna Vyrubova-Taneyeva. Presidential Library to Digitize History of Tobolsk and Imperial Family
Paul Gilbert
Among the contents is a compilation of rare photographs that were taken during the house arrest of Emperor Nicholas II and his family in Tobolsk in 1917-1918. The Imperial family arrived in Tobolsk on 6th August, 1917 and housed in the former Governor’s residence until 13th April, 1918 when they were transferred to Ekaterinburg. Deborah Blake5/18/2019 1:03 pm
hi, are you able to tell me where the Gibbes collection is currently, I had a private viewing of it in 1996 and have been since trying to locate it since it left Luton Hoo house. Many thanks. Deborah Blake