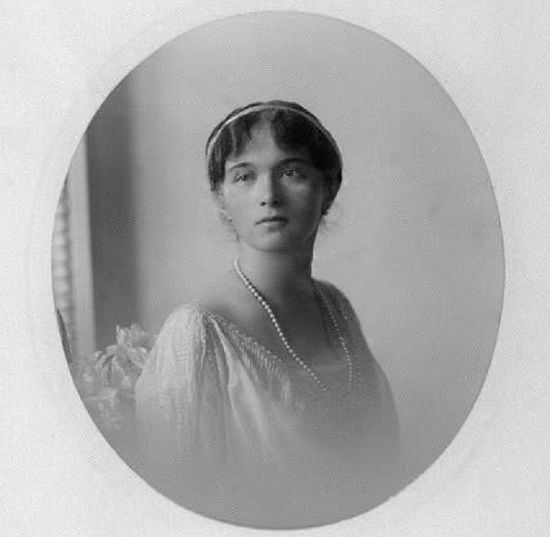 The library makes available an electronic edition of the personal photo album of Grand Duchess Olga Nikolaevna, the eldest daughter of Emperor Nicholas II. The leather-bound album depicts the monogram of the grand duchess in the upper right hand corner, and the Imperial crown in the center. It contains 294 photographs of the Imperial family taken in the early 20th century. The informal pictures depict walks in the parks, sea trips, fishing, children's games, picnics and a New Year’s celebration. One photo shows the grand duchess and members of her family getting into small boats, preparing to row around the ponds at Tsarskoye Selo. Many of the images depict lively, happy faces of a family who are ready to, among other things, make fun of each other without malice, allow children more freedom than in the prudish rooms and halls of the palace. For example, we see Tsesarevich Alexei, who was not very healthy, standing barefoot on the deck of a ship holding his shoes under the hot summer sun. The four sisters of the heir to the throne liked to be photographed with naval officers, particularly those assigned to the Imperial yacht Standart.

One of the most charming images from the album of Grand Duchess Olga Nikolaevna shows the five children standing one behind the other, starting from the eldest at the top, the youngest at the bottom. Moscow Patriarchate to Canonize Dr. Eugene Botkin
Paul Gilbert
Botkin accompanied the emperor and his family into exile to Tobolsk and later Ekaterinburg. The faithful doctor, aged 53 years, was shot along with the Russian royal family and three other retainers in the early morning hours of July 17th, 1918 in Ekaterinburg. Alleged Remains of Tsarevich Alexey, Grand Duchess Maria transferred to Novospassky Monastery
The alleged remains of two children of Russia's last Emperor Nicholas II, Tsarevich Alexey and Grand Duchess Maria, are in the Novospassky Monastery in Moscow, Sergey Mironenko, a member of the State Archive and a member of the governmental working group told Interfax.
Comments

Kenneth Egger1/14/2018 5:45 am
I can't thank everyone enough who has compiled the Photographs & Memories of the Romanov Dynasty I am intrigued by the stories and I adore the pictures it here is a tragedy what happened to the family but may God bless them all and thanks to you we will have as many memories and pictures for history thanks again
×