Presidential Library to Digitize History of Tobolsk and Imperial Family 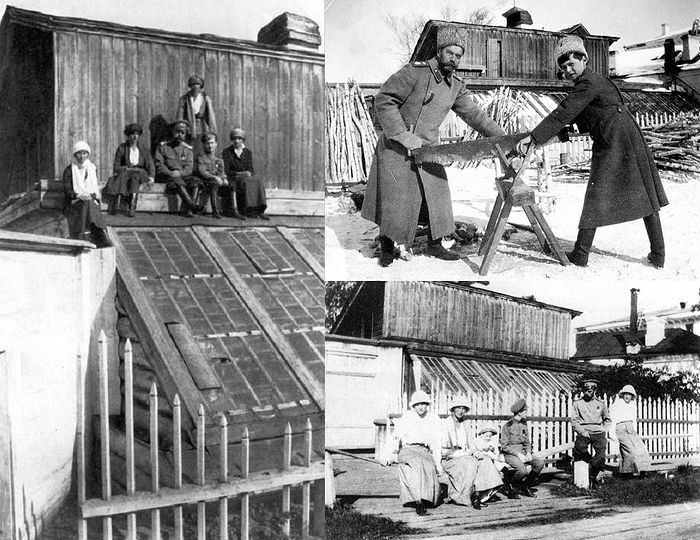 A joint project by the Boris Yeltsin Presidential Library in St. Petersburg and the Tobolsk State National Park and Museum will result in thousands of unique photographs on the history of Tobolsk added to the first national electronic library stock.

Among them is a compilation of rare photographs that were taken during the house arrest of Emperor Nicholas II and his family in Tobolsk in 1917-1918. The Imperial family arrived in Tobolsk on 6th August, 1917 and housed in the former Governor’s residence until 13th April, 1918 when they were transferred to Ekaterinburg.

Visitors and library users will have an opportunity to see restored photographs of the interiors of the governor's house, where the Imperial family and some of their retainers lived during their stay in the Siberian town. Among the photographs is the study of the last Russian Emperor, a portrait of Nicholas II himself taken in the forest. However, most of the photographs are dedicated to the children of the Imperial couple. Unique photographs will tell about the lives of Grand Duchesses Olga, Tatiana, Maria, Anastasia, and their young brother Tsesarevich Alexei.

Earlier this year, the Presidential Library publicly presented the electronic copy of the photo album of Grand Duchess Olga Nikolaevna. The album contains 294 photos of the Imperial family dated from the beginning of 20th century. The materials of the Tobolsk National Park and Museum will help to complete the history of the Romanov dynasty, which can be found on the Internet resource of the first national electronic library. NEW BOOK: The Forgotten Tutor: John Epps and the Romanovs
The highlight of the book are the reproductions of the letters, cards and drawings created by the grand duchesses for their beloved tutor, and published for the first time in The Forgotten Tutor.
Comments
×