Conference Dedicated to Legacy of St. Herman of Alaska held in Kadom, Russia 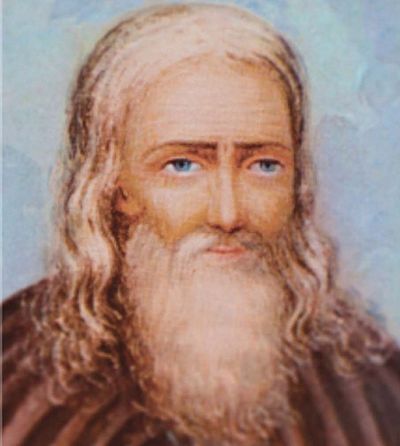 On November 9 the all-Russian conference, “The Legacy of St. Herman of Alaska: Research and Perpetuation of his Memory (dedicated to the 265th anniversary of the birth and the 180th anniversary of the death of this distinguished native of Ryazan Region” was held in Kadom (in Ryazan region) as part of the St. Herman Meetings. Kadom, as new archival research has discovered, was where St. Herman was born.

Metropolitan Clement of Kaluga and Borovsk, Chairman of the Publishing Council of the Moscow Patriarchate, gave a report entitled, “The First Mission of the Russian Orthodox Church in Russian America and the Role of St. Herman of Alaska.”

Sergey Korsun, doctoral candidate of Historical Sciences, senior research fellow of the Peter the Great Museum of Anthropology and Ethnography at the Russian Academy of Sciences (RAS), investigated some controversial aspects in the biography of St. Herman of Alaska. Specifically, he admitted there were errors in his own study of this saint’s biography and confirmed that the birthplace of St. Herman of Alaska was Kadom. It was previously thought that St. Herman was born in the town of Serpukhov, just south of Moscow.

His story was supplemented by that of Nikolai Popov, research fellow of the Ryazan Travellers Museum, who spoke on the theme, “St. Herman of Alaska in the Ryazan Archives.”

The conference’s organizer was Mikhail Malakhov, a well-known traveler, scientist, Russian state and public figure who has for many years organized arctic expeditions, including expeditions to Alaska. 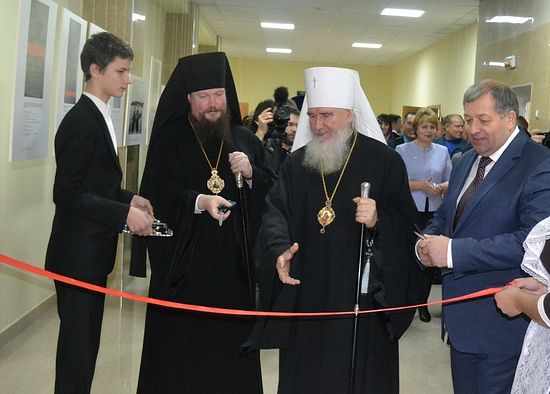 According to Mikhail Georgievich, there have been seven expeditions to Alaska so far, and the travelers have carried out enormous investigative work on the life and activities on Alaska of St. Herman of Alaska—one of the first Russian missionaries and the first Russian saint on American territory. Mikhail Georgievich showed a film on Kodiak Island along with extracts from the film, entitled The Baptizer of Russian America.

Daria Safronova-Simeonoff, Archivist of the Alaska Diocese of the Orthodox Church in America (OCA), showed a film about St. Herman of Alaska as the inhabitants of Kodiak and Spruce Island remember him.

Summing up the results of the conference, Sergey Filimonov informed the attendees that at the behest of the governor of the Ryazan region a working team dedicated to preserving the memory St. Herman of Alaska has been established. In the calendar of events are St. Herman Readings, which are scheduled for August next year and will be held in Kadom. There are also plans to install a bust of St. Herman of Alaska in Ryazan and a monument to him in Kadom, along with a number of other events related to the glorification of St. Herman in his historical motherland.

At the end of the conference, Metropolitan Clement expressed his desire that a corner dedicated to the memory of St. Herman of Alaska be opened at the local school library. As the first exhibit the hierarch gave the school headmaster, Vladimir Semyonovich Odinochkin, the book, The Russian Orthodox Church on Alaska before 1917.

On the same day, a prayer service in honor of St. Herman of Alaska was performed at the Orthodox Convent of the icon of the Mother of God called “The Merciful” in Kadom.