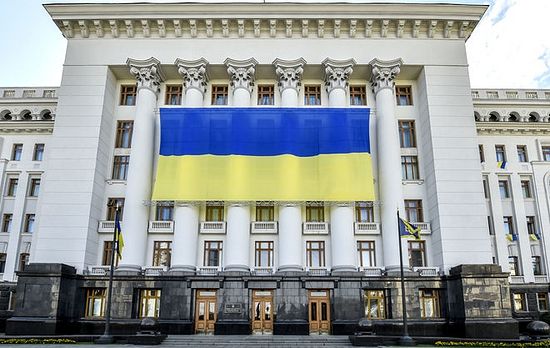 Representatives of the Ukrainian presidential administration are openly working for Philaret (Denisenko), the so-called “Archbishop” Mstislav “of “the Ukrainian Autocephalous Orthodox Church” said in his interview with Ternopoliany.te.ua, reports the Union of the Orthodox Journalists.

“Some ‘serious people’ from the presidential administration and one of the local deputies with whom we have been in contact openly said: ‘Your Eminence, please join the Kyiv Patriarchate. You will receive support from the Ukrainian presidential administration. Everyone will help you, even financially.’ I could not agree. In due time I will openly reveal the names of these people who are clearly working for ‘Patriarch’ Philaret. Unfortunately, we have no access to mass media for publicizing the many thoughts existing in the Autocephalous Church,” Mstislav stressed.

He said that many members of “the Ukrainian Autocephalous Orthodox Church” were against uniting with “the Kyiv Patriarchate”: “Nobody wants to unite with Philaret. Elderly priests well remember what happened in the 1990s, when they appealed to Philaret as the Exarch of Ukraine, asking him to make the Church independent from the Moscow Patriarchate. But he ‘hurled armchairs’ and insults at us, saying that there would never be any Autocephalous Church either in Western Ukraine or in the whole of Ukraine. This is still well remembered. And no public apologies from Philaret, who is now a patriarch, have ever been seen or heard.”

“Archbishop” Mstislav was suspended from his pastoral duties due to his scandalous visit to the “City” bar in Ternopil. He does not deny all responsibility for the incident, but considers the further media campaign against him to be a paid campaign for discrediting “the Ukrainian Autocephalous Orthodox Church.”

Anthony12/1/2016 10:31 pm
Do we know how the Phanar's visit is going/has gone to Western occupied Ukraine. Has he set up his schismatic sect there yet? Questions, questions, oh so many questions. Inquiring minds need to know
×