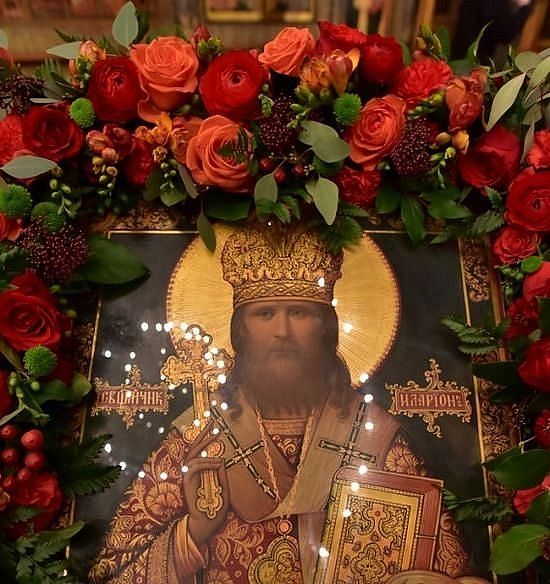 December 28, 2016 at Sretensky Monastery the memory of the habitation’s Heavenly protector—Hieromartyr Hilarion, Archbishop of Verey—was honored. The early Divine Liturgy was celebrated by Archbishop Theognost, abbot of the Trinity-St. Sergius Lavra. The late Divine Liturgy was celebrated by the abbot of Sretensky Monastery Bishop Tikhon (Shevkunov) of Egorievsk with the brethren, alumnae of Sretensky Seminary and numerous guests clergy. During the Divine Liturgy His Grace Bishop Tikhon celebrated the ordination to the priesthood of Deacon John Kudlasevich, a graduated of Sretensky Seminary. At the end of the service, Vladyka Tikhon, with all those gathered in the church, read a prayer to Hieromartyr Hilarion. 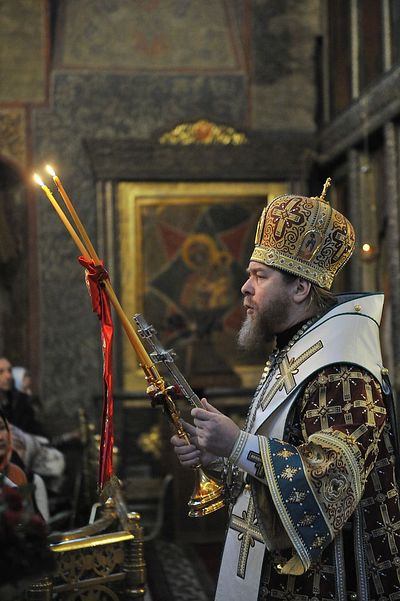 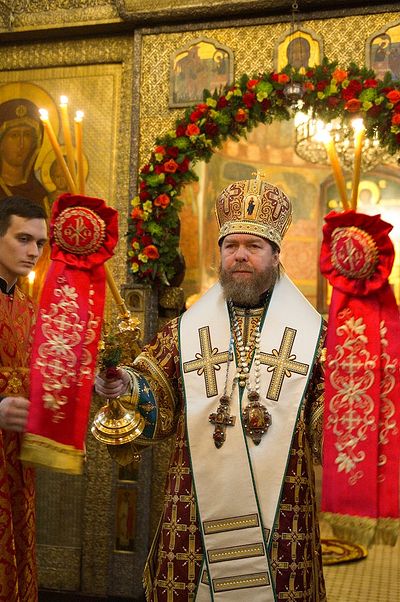 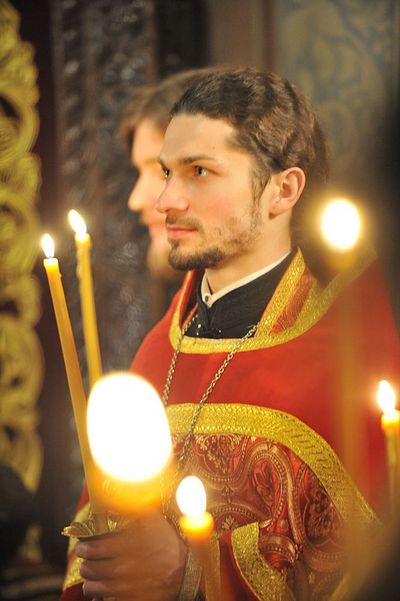 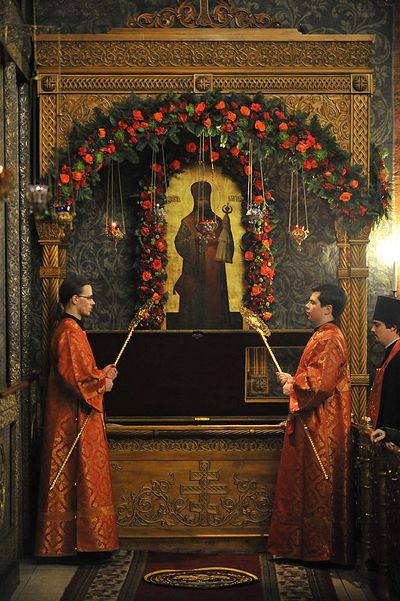 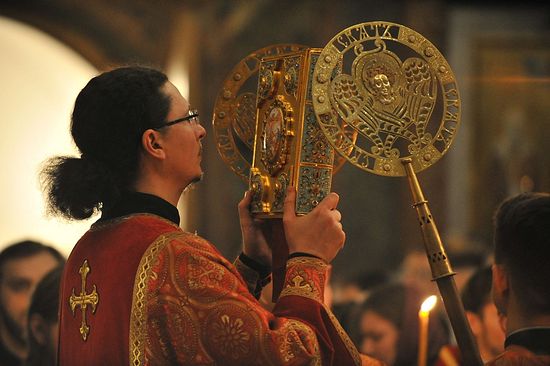 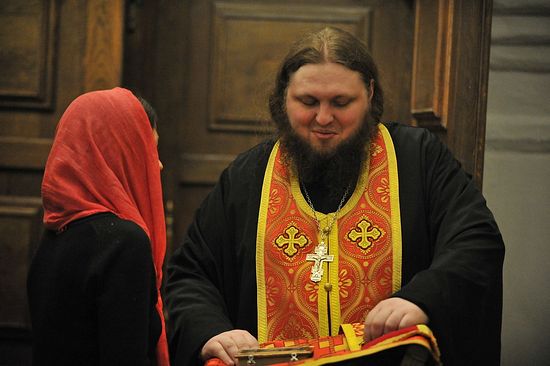 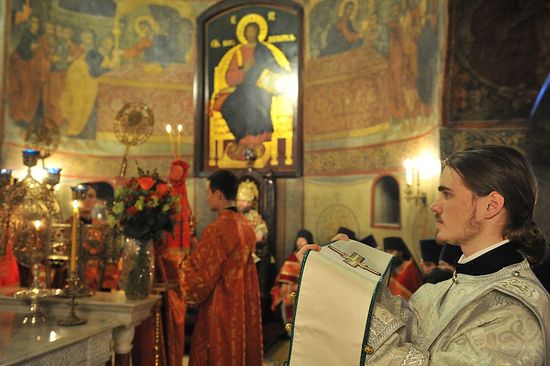 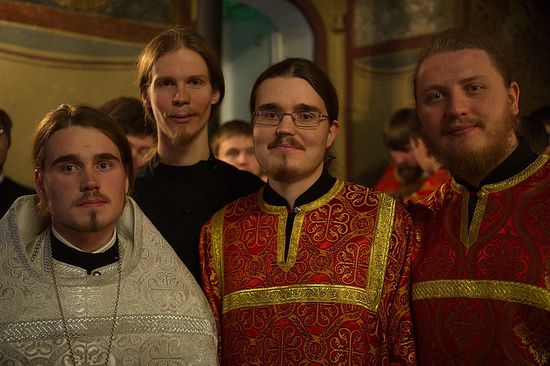 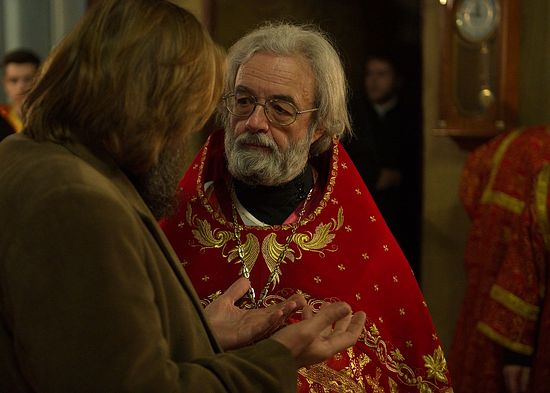 In his homily Bishop Tikhon noted: “Vladyka Hilarion is an unusually important example of Christian life for us all and for future generations. It’s no accident that in the hieromartyr’s kontakion it says ‘thou wast not afraid of the minions of the coming Antichrist.’ We all know what testing befell the Christians of the Russian Orthodox Church in the 1920s. In those days, when it seemed that everything was collapsing all around, Hieromartyr Hilarion meekly accepted everything as the special allowance of God, as the Providence of God and tried to penetrate into the Divine plan for his times, for his contemporaries, for himself… What amazing lessons Vladyka Hilarion has taught us. From very earliest childhood he felt the teaching in the Law of God and in the sciences that reveal the Law of God in history. He opened the Divine world for us and from very earliest childhood was wise, comprehending the world.” 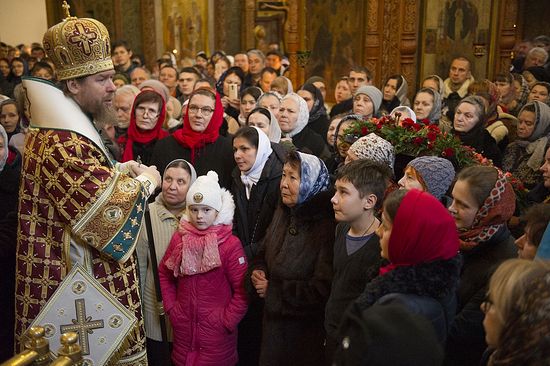 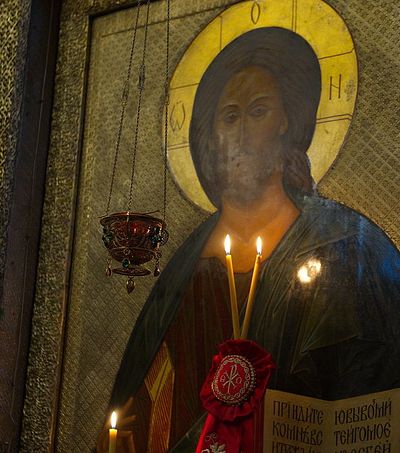 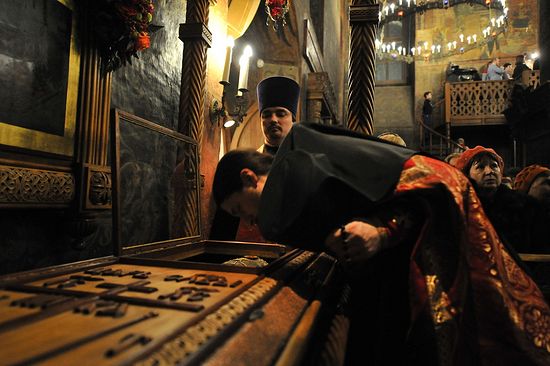 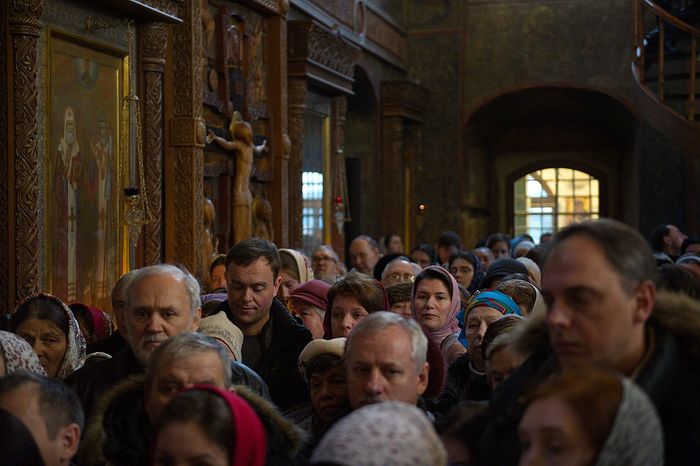 The night before at the All Night Vigil an important event in the lives of the first year seminarians took place—they received the blessing of the rector, Bishop Tikhon, to wear the cassock. 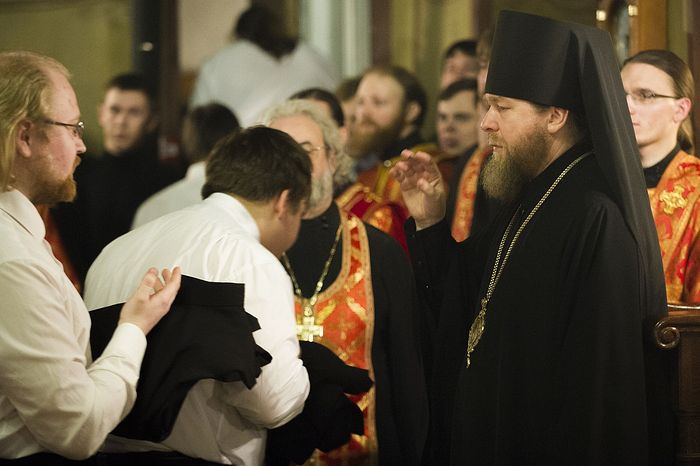 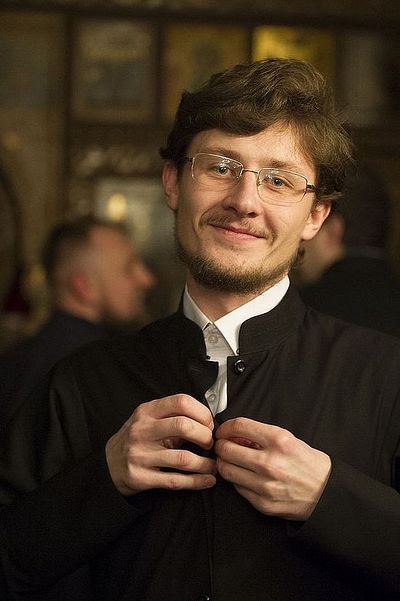 Pascha of Incorruption
New Hieromartyr Hilarion (Troitsky), Archbishop of Verey
Pascha of incorruption… The ancient inheritance is returned… Our seminary theology talks about some legal accounts between God and man. Sin is called for the most part a crime against God, an offense against God, for which God’s justice must take revenge against the despicable offender. But the Church first of all calls sin corruption, the loss of our ancient inheritance: incorruption.
Comments
×