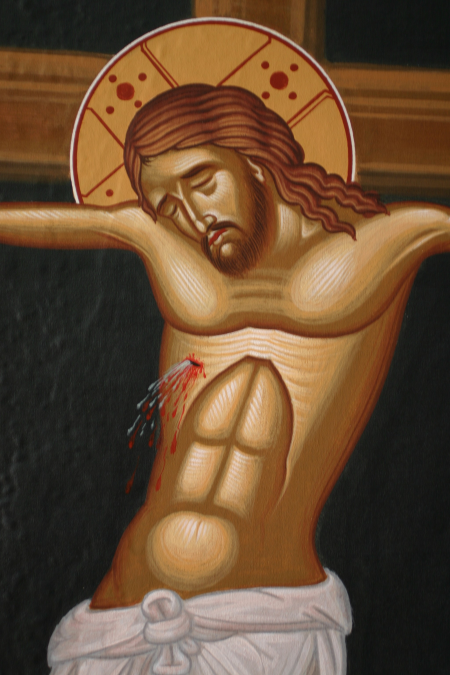 2016 was a deadly year for being a Christian. According to the Center for the Study of Global Christianity, which monitors worldwide demographic trends in Christianity, around 90,000 Christians were killed for their faith throughout the year, reports ABC News.

Another 500 to 600 million are hindered from practicing their faith freely, according to Massimo Introvigne, the founder of the Center for Studies on New Religions.

Roughly 70 percent of the deaths in 2016 are due to African tribal conflicts, with a 62 percent increase in violent killings in Nigeria at the hands of Muslim groups such as Boko Haram. Of course Christians are in daily danger in the volatile Middle East, including Iraq and Syria. North Korea is another country especially noted for its intolerance and cruelty towards Christians.

As deadly as 2016 has been, persecutions are expected to rise in Islamic countries and in India and China, reports The Christian Times.

According to an annual report from Release International, a group ministering to persecuted Christians worldwide, the greatest threat is from the Islamic world with hostile governments and militant groups. Further, attacks from Hindu militants have increased in India, and in China congregations are under constant pressure from the government.

Iran, northern Nigeria, and Pakistan also continue to be places of violent attacks against Christians and their churches.

Despite the global situation, there are some bright spots. Patriarch Kirill of Moscow and All Russia has stated, “there have been certain changes that saved [the Syrian] crisis and the whole human race from a perhaps very dangerous political development,” reports Interfax-Religion. “Perhaps the greatest problems that our country and the whole world faced started settling thanks to God’s grace,” he said, referring to successful campaigns against ISIS militants, with the help of the Russian military. Attacks on Christians Continue in India 70,000 Christians killed for their faith in 2013
According to the statistics of the previous year, 100,000 Christians were killed in 2012. The situation in 2013 has not become less dramatic.
Comments

isidora10/17/2017 10:20 pm
God bless Orthodox Russia for stepping in to actually do something to stop the slaughter of Christians while all other countries just turn a blind eye. Truly the sheep being separated from the goats.
×