St. Gabriel (Urgebadze) commemorated on second anniversary of uncovering of his relics

On February 22  the second anniversary of uncovering relics of the blessed elder Gabriel (Urgebadze: 1929-1995), “a Fool-for-Christ”, was celebrated in Georgia. A festal service was celebrated at the Samtavro Convent of St. Nino in the Georgian town of Mtskheta by Archimandrite Lazar (Gagnidze), the nunnery’s confessor. 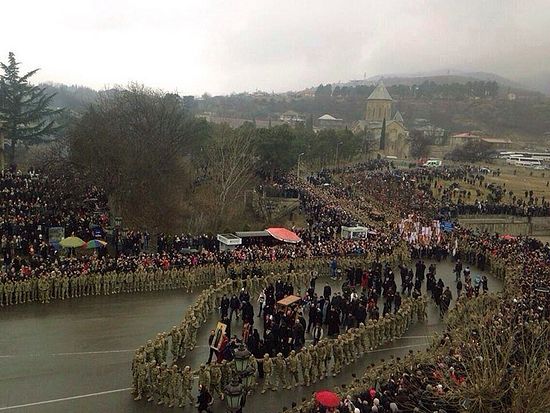 A great number of people attended the service on that day. Exactly two years before, the grave of the holy elder Gabriel (Urgebadze) had been opened and his precious relics were discovered. 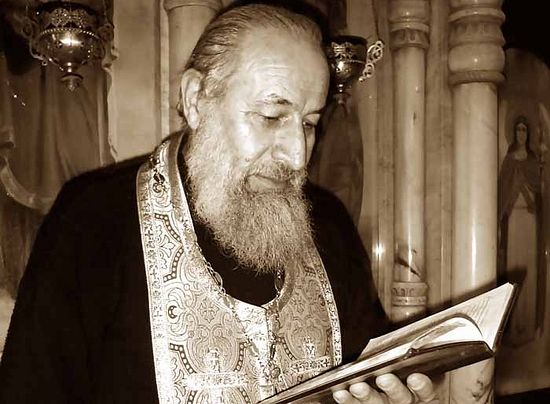 After the service Archimandrite Lazar addressed those gathered with a sermon.

What happened in Georgia two years ago was something extraordinary, unprecedented in all its modern history, Archimandrite Lazar said.

“Orthodox Christians from all over Georgia gathered near the grave of the holy and blessed Father Gabriel several days before the uncovering of his relics. The faithful from many other countries arrived as well. That was a true festival of Orthodoxy!” 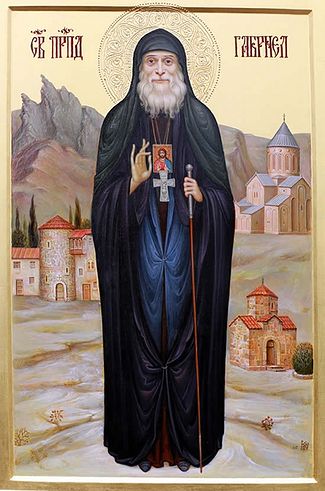 “The blissful, radiant face of Fr. Gabriel remains in my memory forever. There was no trace of the thorny path of life in his bright look. With patience he bore the burden of his grave illness, remaining calm and fully relying upon God,” he added.

Bishop Michael (Gabrichidze) of Tianeti and Pshav–Khevsureti recalls Elder Gabriel thus: “I remember that the day before my tonsure, my spiritual brothers and I were in an elevated mood. Seeing this spiritual slackness of ours, Fr. Gabriel addressed us strictly, but with love: 'What are you doing, bandits? Do you really think that you have become monks?'

Then he embraced all of us with affection and said: 'I love you all, my brothers! Oh, so many sorrows and difficulties you will have to endure!' His eyes filled with tears as he said this. Who knows what he foresaw at that moment?!

Despite all sorrows, torments, insults, humiliations, he responded only with love to everybody, always repeating the words: God is love”.

Lance Justin Peter Okones2/25/2016 6:33 am
Fr. Gabriel, please pray to God for me, a sinful, selfish man. Pray to Christ our God that He would have mercy on me and on those I love.