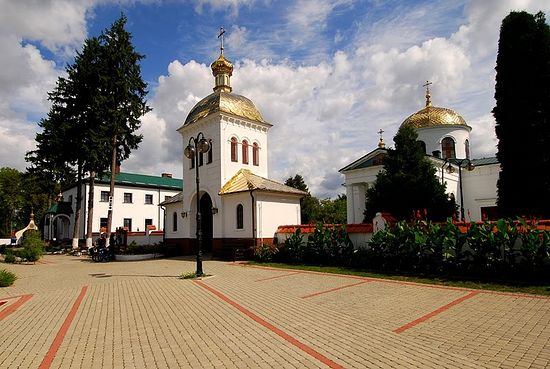 The Monastery of St. Onouphrios (Onuphrius, Onufry) is in the village of Jableczna, between Terespol and Koden, near Bug river. St. Onouphrios Monastery in Jabłeczna was built in the 15th century and is dedicated to the Egyptian hermit living in the 4th century. It has been the only Orthodox monastery in the area of the diocese. It played a significant role during the time of the Union of Brest, being an important centre of the Orthodox faith. In the first half of the 17th century the Bishop of Chełm was residing here. This monastery, as one of very few, has always been Orthodox. The beginning of the 20th century was the greatest in the monastery’s history, where there were 80 monks, 5 schools, a patient’s clinic as well as a farm was operating there. The major feast is on June 25th - in honor of St. Onouphrios. Today there are 10 monks in the monastery and is under the jurisdiction of the Metropolitan of Warsaw and All Poland. 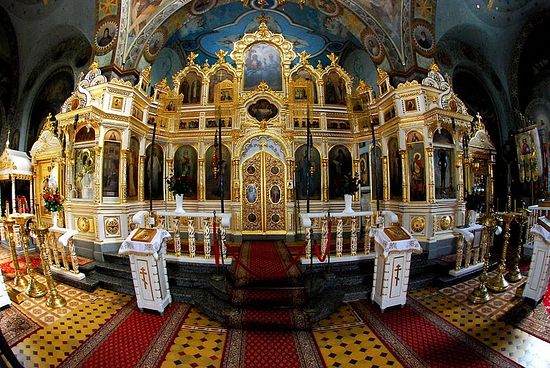 A Church built in Poland in less than one day

A Church built in Poland in less than one day
It took Polish builders just 23 hours and 36 minutes to construct a church with a tower 27 meters high, in the small town of Skarszewy, Pomorskie province. The Monasteries in Poland are Proof that the Church is Alive
Magdalena Slavinskaya, Archimandrite Athanasius (Nos)

The Monasteries in Poland are Proof that the Church is Alive
Magdalena Slavinskaya , Archimandrite Athanasius (Nos)
I will say it once again: our goal is always salvation. The world changes, but the Orthodox faith does not. We should not conform to the world; the world should conform to the faith. Circumstances in life can change, but the strivings of the human soul remain forever unchanged. A person can strive for only one thing—for fullness, which is Jesus Christ. This is the most important thing in the life of every person who believes, and not only of the monk.
Comments
×