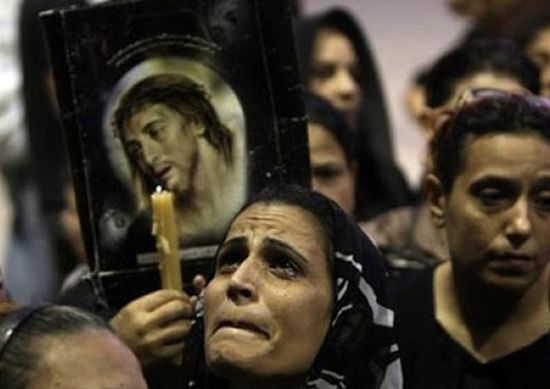 At least 220 Christians in northeast Syria have been taken hostage by the ISIS militants.

Thus, over the past three days the ISIS gunmen kidnapped dozens of Assyrian Christians in the al-Hasakah Governorate of Syria near the town of Tell Tamer.

The purge started on Monday when islamists attacked villages along the river Khabur. As a result thousands of people were forced to flee from these places.

In its turn, the Associated Press agency notes that the islamists abducted up to 300 people during their raids on 33 Assyrian villages. However, the exact numbers of those kidnapped and their fate are not known.

The al-Hasakah governorate is populated mainly by Kurds, but Arabs, Assyrian Christians and Armenians live there as well.