Numerous media have noted that the Russian Federation’s Defense Minister Sergei Shoygu crossed himself before beginning the Victory Day Parade in Moscow’s Red Square, reports the Eer.ru (“External Economic Relations”) website. The journalists of the Kommersant newspaper have stressed that none of Russia’s previous Ministers of Defense ever made such a gesture before, and have put forward their version why Sergei Shoygu made the sign of the cross at that moment. 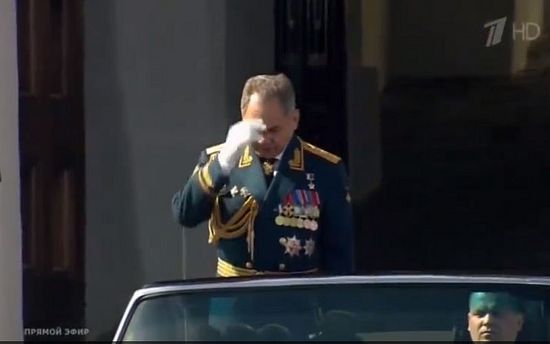 “When the automobile with Sergei Shoygu appeared from the Kremlin’s Spasskaya Tower, it stopped, and before restarting, the Minister crossed himself. The point is that the arch into which the automobile of Shoygu was driving is part of a church. Recently during reconstruction work an icon was even found here – it had been hidden in a niche. In ancient times, Muscovites crossed themselves each time they passed under this arch. The history of this church was recounted to Sergei Shoygu about a year ago and he took it to heart,” relates the newspaper’s columnist. 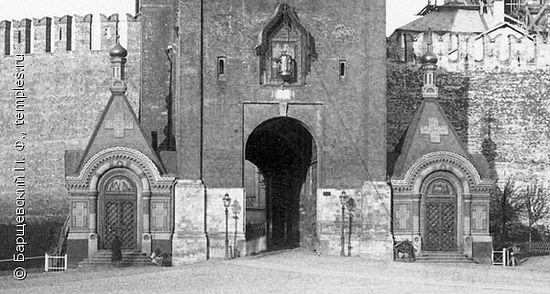 Ricardo Leo heart the 3erd8/5/2015 3:47 am
Please invaded the us there is no work for people like me here cause we are treated like second class citizens