Natalia Poklonskaya: “the Theotokos is guiding our Russia” 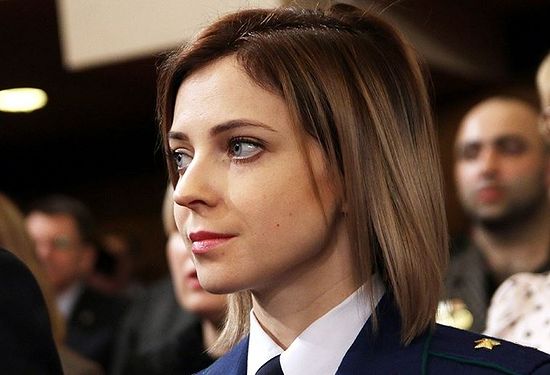 In her interview with The Komsomolskaya Pravda Russian newspaper the Prosecutor General of the Republic of Crimea Natalia Poklonskaya answered the question, why she particularly venerated the Holy Russian Emperor and Passion-Bearer Nicholas II Alexandrovich. She also was asked whether she believed that monarchy would return in the future. 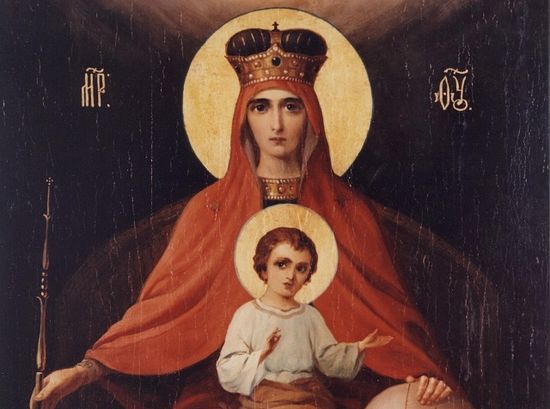 “Indeed it was a flagrant crime when Tsar Nicholas Alexandrovich was dethroned and then all his family was brutally murdered,” said the Crimea’s Prosecutor General. “And what is better and what will be next: a monarchy or a republic—is not my business”.

“One nun had a vision: she was told to go down to the church vault in Kolomenskoye and find a “black board”. She was to wash it “so that it could become red,” and then she would see an image of the Mother of God on it[1]. And indeed, the “Reigning” Icon of the Most Holy Theotokos was found in the church vault. That find bore deep significance. Following the murder of the royal family the Mother of God took up governing Russia. In red clothing and with Christ Child in Her arms, She is protecting and guiding our Russia. And may God help Russia to prosper,” said N. Poklonskaya, answering the question.

[1] The “Reigning” Icon of the Mother of God appeared on March 2/15, 1917, in Kolomenskoye village near Moscow (now a famous museum-reserve in Moscow situated in the district with the same name). The Holy Patriarch Tikhon (Belavin) of Moscow (1865-1925) was involved in composing of the service and akathist to this icon. Will she follow in the spirit of Judas Iscariot and betray Christ or will she be more like the Apostle Peter?

And behold, one of those who were with Jesus reached and drew out his sword, and struck the slave of the high priest and cut off his ear. Then Jesus said to him, "Put your sword back into its place; for all those who take up the sword shall perish by the sword. "Or do you think that I cannot appeal to My Father, and He will at once put at My disposal more than twelve legions of angels?…