Double suicide attack in Beirut: a Lebanese man tried to prevent the explosion at the cost of his own life

A series of explosions on November 12 in Beirut claimed the lives of 43 people, with more than 340 injured. IS militants have claimed responsibility for the outrage. 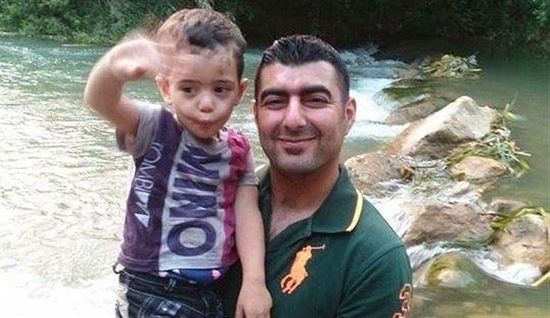 Adel Turmus tried to prevent the explosion at the cost of his own life. On the photo he is with his little son.

As was reported, the double terrorist attack in a densely populated suburb of Beirut occurred on Thursday evening right at the peak hour, when the streets were filled with cars and crowded by passers-by, while most families living at the epicenter of the explosion were in their flats. The main target of the suicide bombers was the religious center where at that time Shia figures gathered for prayer, with some influential Lebanese Hezbollah party members among them. 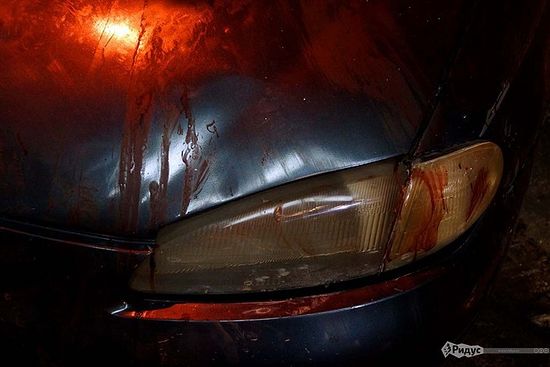 The suicide bombers reached the scene of the terrorist act on scooters – a common means of transport used by Lebanese mail carriers. Their disguise as postal workers enabled the militants to get past all checkpoints without being stopped and to commit their atrocity. The first bomb was exploded near a mosque, and the second one, seven minutes later, close to a shopping center. The terrorists planned to wait until the people returned to the scene of the suicide attack, recovered from the shock, to help the injured. Then they were going to set off the second bomb in the same site. But their plans were not completely fulfilled owing to one Beirut resident who alone made efforts to lead the second suicide attacker away from the crowd. 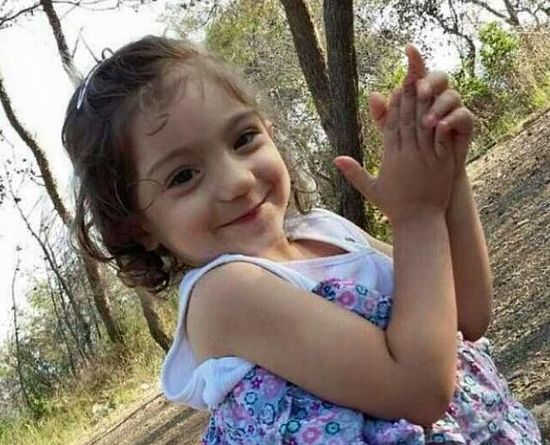 The daughter of the fallen Lebanese resident. He became a hero in his motherland.

One young man named Adel Turmus at that time was near a coffee shop. He spotted the second terrorist and attempted to render him harmless. The latter stood out in the crowd: very thin and with several layers of clothes on. He looked terribly suspicious. Adel immediately came up to the suicide bomber and tried forcibly to lead him away from the people in order to prevent new victims. But as soon as Adel grabbed him, the second bomb was detonated. There was also the third bomber nearby, but he was killed in the second bomb blast, without having his infernal machine set off. This was reported to LifeNews by Mahmoud, the owner of one coffee shop adjacent to the square, who became an eyewitness of the tragedy. 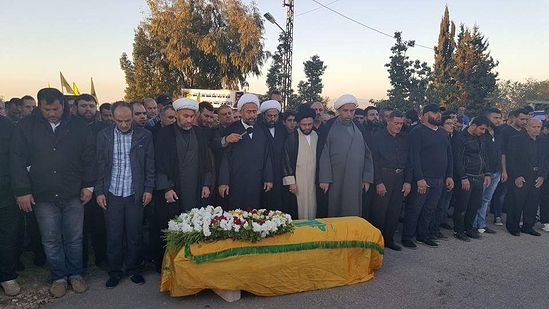 Adel Turmus had two children: a son and a daughter. They will have to grow up without their father, but now they know that their dad died a true hero. That is what thousands of Lebanese residents who have left words of gratitude on Adel’s page in social networks, have called him. Patriarch Kirill: Today's Terrorism is Diagnosis of Entire Human Civilization
Patriarch Kirill of Moscow and All Russia called terrorism a new form of obsession and called for it to be fought not only militarily, but also through education and culture.