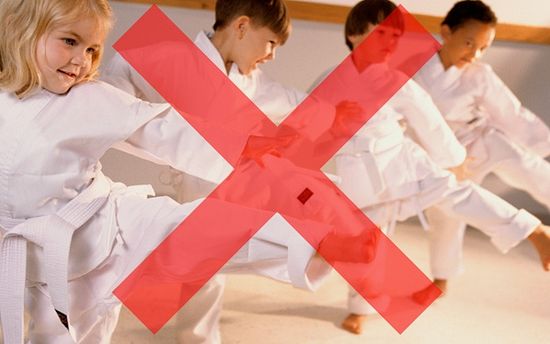 The Glyfada Archdiocese released a statement that maintains that martial arts sports based on Eastern philosophy are a spiritual threat to Christians. The message came following the introduction of jiu-jitsu lessons at a number of primary schools of Greece. 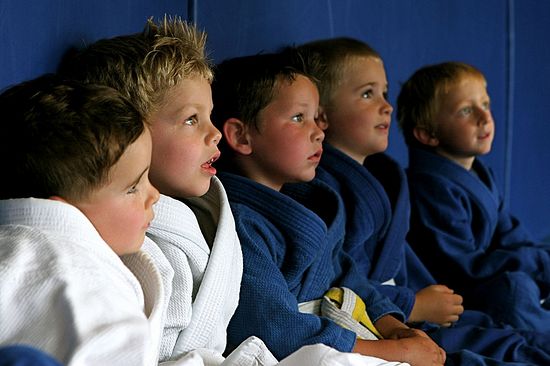 “Following information we received concerning the approval of martial arts (lessons) licensed entry – specifically Jujutsu – at a number of primary schools around Greece through a specific document by the Ministry of Education, we would like to express our objection,” begins the statement that claims that jiu-jitsu, karate and all martial arts go against Christianity as they are based on the Eastern philosophies of Taoism and Zen Buddhism, hence they come in “direct conflict with the Orthodox Christian message of love.”

Glyfada’s Bishop Pavlos is worried that the young schoolchildren will be directly influenced by these practices and hence would be lead to the occult. The criticism of martial arts comes following a similar condemnation of yoga over summer. 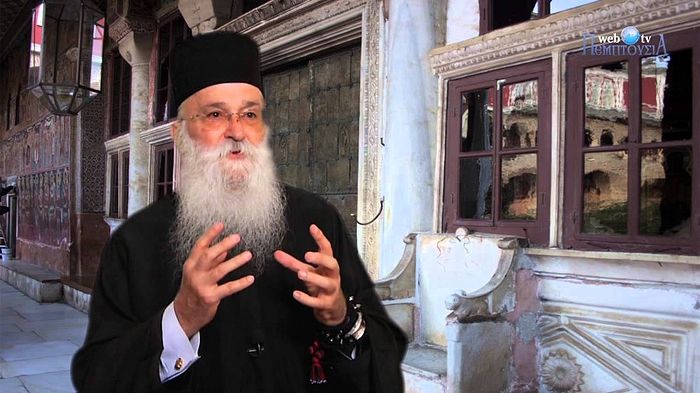 Hidden Fire: Orthodox Perspectives on Yoga
Joseph Magnus Frangipani
The postures of yoga are not religiously neutral. All of the classic asanas have spiritual significance. For example, as one journalist reports, the Sun Salutations, - perhaps the best-known series of asanas, or postures, of hatha yoga - the type most commonly practiced in America - is literally a Hindu ritual. Are you Christian? Forget about doing Yoga!
The Church would like people to replace Yoga with Prayer

Are you Christian? Forget about doing Yoga!
The Church would like people to replace Yoga with Prayer
The Holy Synod reacted to the UN’s decision to designate June 21 as International Day of Yoga in 2014. Yoga and other eastern practices
Valery Dukhanin
In their quest for health, wellbeing, or even the development of esoteric powers, many of our contemporaries are turning their attention to various Eastern practices, particularly yoga. What, however, does this wisdom of sunny India have in store for us?
Comments

Elvis Vrinic9/18/2021 1:03 pm
Well well, when even high hierarchs are in mistake. The eastern martial arts follow an physical system which is sourced on the pelvic floor and its muscles, cords, tendons and so on. The point is that you need self-control and more to master this movements. As it is, like everything is from good, as everything can be denied and this is the great mistake of the so called Masters of these arts. They berely go in the nihilistic subsets like vitalism and realism than in metanoia - crazy if you guys ask me. But its not the system itself it´s the fooled people who gets to foolish ascetics like yoga gurus and so on. Jiu Jitsu especially is good for self knowledge and empathie and also creativity, treats which are very very useful and healthy. There are even some writings from the early church fathers about it. Why not to counterattack and lead these lost sheep to the mother church?

John Perdikaris1/4/2018 11:24 pm
The Church recognizes that other world religions possess truths in themselves that directs us to God’s goodness. Christianity is famous for incorporating other cultures’ traditions and making them our own since we can see how God is working through them or how we can draw others to God through them. A perfect example is the celebration of Christmas on December 25th (It was the date of the winter solstice on the Roman calendar – a pagan feast). The important thing to remember is that in many things there is a physical dimension and a spiritual dimension. Many of the eastern religions attached spiritual beliefs and practices to their forms of physical “actions” in order to give them meaning.

Igetei james6/21/2016 7:37 pm
Pplease i want all church hierarchs in greece to understand that there is difference between learning martial art as a sport or self defence and being willing to study its metaphysical aspects or spiritual aspects. I am an orthodox priest and my karate instructor always prayed his rosary as a roman Catholic whenever we did meditation breathing exercises: and he repeatedly told everyone to pray at that moment irrespective of the religion; we had Muslims,Christians and Krishnan (hare Krishnan) there. Pls lets take this correction.
×