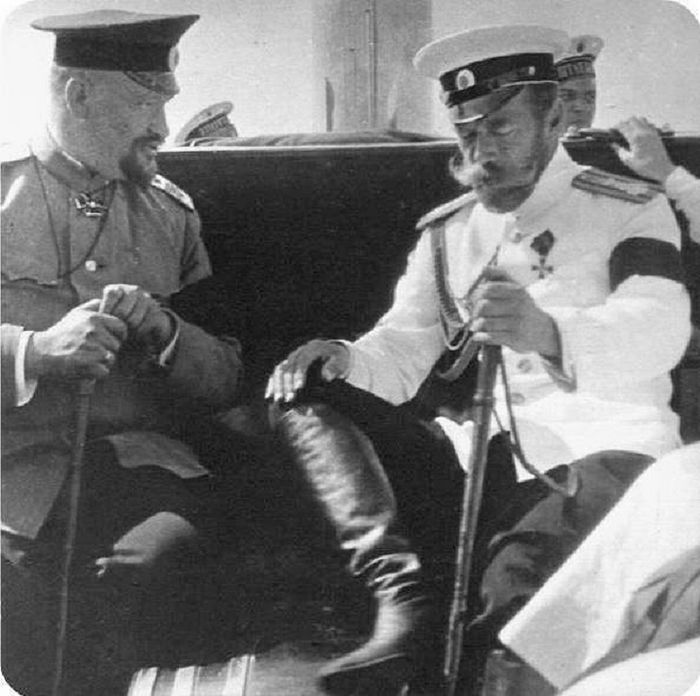 The family-physician of the last Russian emperor and his family Dr. Eugene Botkin is to be canonized by the Moscow Patriarchate. The announcement was made today at a press conference in Moscow by the Department for External Church Relations' Metropolitan Hilarion of Volokolamsk.

"The Council of Bishops has decided to celebrate among the saints Dr. Eugene Botkin," the Metropolitan said.

Eugene Botkin, son of the famous doctor Sergei Botkin, who had been a court physician under Emperors Alexander II and Alexander III, served as court physician for Emperor Nicholas II and Empress Alexandra Feodorovna and, while in exile with the family, sometimes treated the haemophilia-related complications of the Tsesarevich Alexei Nikolaevich.

Botkin accompanied the emperor and his family into exile to Tobolsk and later Ekaterinburg. The faithful doctor, aged 53 years, was shot along with the Russian royal family and three other retainers in the early morning hours of July 17th, 1918 in Ekaterinburg.

In 1981, the Russian Orthodox Church Outside of Russia (ROCOR) canonized the family of the last Russian Emperor Nicholas II, his wife, five children, and four faithful retainers - including Botkin - as new martyrs.

In 2000, the Moscow Patriarchate canonized the family of the last Russian Emperor Nicholas II, including his wife and five children as passion bearers. Nicholas II's Doctor, Servants May Be Canonized
"Read the story of the tsar's family after the tsar's abdication, how people who before that had come in crowds trying to get the slightest benefit from the tsar's family, instantly turned away, disappeared, and shunned their acquaintance with the tsar's family. They felt that it smelled of blood and retreated. But the four servants stayed loyal and voluntarily gave their lives, fulfilling the Christian commandment to love and faithfulness."

Fifty Thousand Participate in Procession To Commemorate the Royal Martyrs
A cross procession from the site where the last Russian emperor's family was murdered to the place where their bodies were destroyed took place in the Sverdlovsk Region on the night of July 17.
Comments

Cathy Bastek3/31/2016 12:10 am
I live in America but my grandmother was from Russia and she told me of a story when she was little how she was an orphan because her mother and father died from influenza so her uncle who was a doctor took her to live with him and his family. They did some traveling and she talked about going to Mongolia,also said he was gunned down at the palace steps. Could this be Doctor Eugene Botkin? Any information would be helpful to help us with this puzzle.My grandmothers name was Anna Schapersniko from Ushrog, Russia.She came to America in 1913.
×