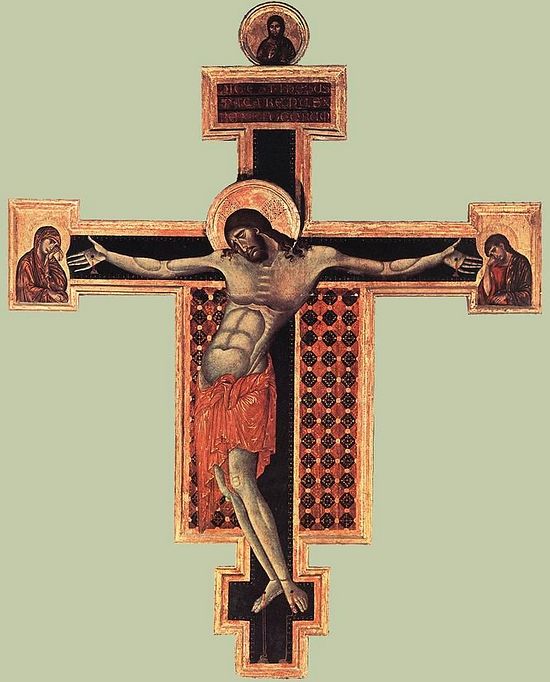 Two people have been arrested in France for stealing more than 3,000 religious icons from churches.

Christian Today reports that one of the thieves is an 80-year-old man and the other is a 60-year-old woman.

Police found over 3,000 stolen items in their homes, ranging from cheap candles to crucifixes to valuable ancient Russian icons.

The thieves were caught when a parish priest, Father Ludovic Serre, noticed a pattern to their raids and alerted police.

"As soon as I put a cross out on the altar of confession, it would disappear,” said Serre, adding that the thieves had also taken the crib from the Nativity display.

The thieves seemed to pilfer the church “every four or five weeks, on Sundays between 4-4:30,” Serre said. "I told the police that, according to my calculations, they should return on February 21. And they did! Although half an hour early.”

When police apprehended the thieves and searched their homes they found that “the toilets were absolutely full of crucifixes, there wasn’t so much as a square centimetre of space,” according to Serre. Church raiders dump icon, keep jewellery
The case, Virgin Mary icon and other smaller pieces of jewellery were found, Thursday, on the side of White Hill Rd, Red Hill, not far from the church. Over 1000 icons labeled in Yaroslavl region
The Ministry for Internal Affairs on the initiative of Interpol has carried out an operational-preventive operation on October 21-28 in the Yaroslavl region with the aim of ascertainment and prevention of channels of transportation from Russia of stolen cultural treasures and of counteraction against their subsequent legalization.
Comments
×