Clearing landmines at the site of the Lord’s Baptism 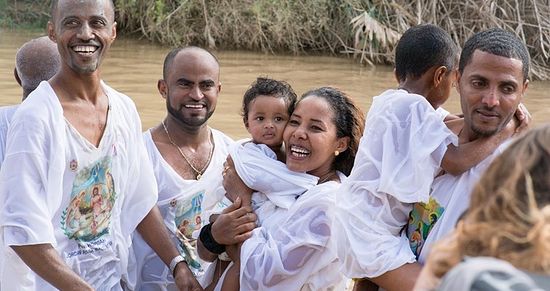 As a result of military conflict, the site of the Baptism of Christ, known as Qaser al-Yahud, is heavily mined. It is home to ancient churches and monasteries, which haven’t been safe to visit for nearly fifty years.

Now Scottish based HALO Trust has secured approval from the Israelis, Palestinians and religious denominations to remove the landmines so that people can explore the area in safety.

Clearing minefields at the Baptism Site not only removes a deadly legacy of conflict—it helps build bridges between fractured communities. Once the trust has cleared the land, the churches can be refurbished and the land and churches along the western bank of the Jordan River can be visited once more in safety.

The HALO Trust is asking people of all faiths to join them and raise funds to make this very special site safe for all humanity. 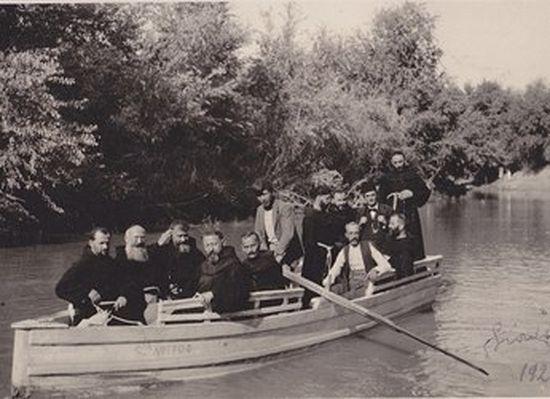 Old Photo of baptism in the Jordan. 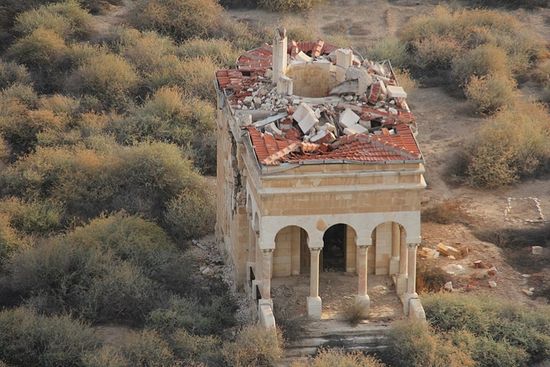 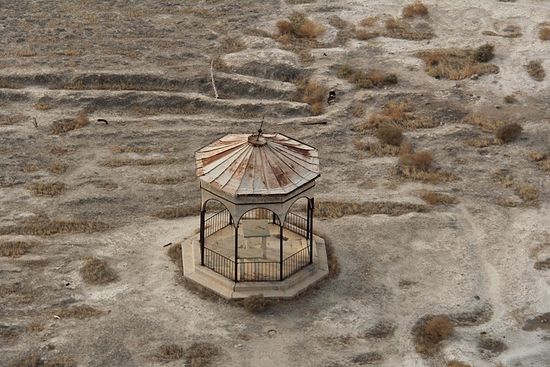 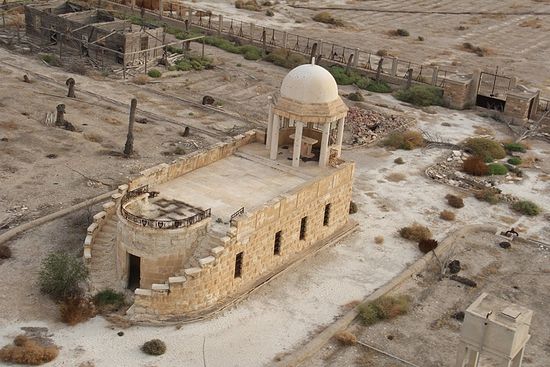 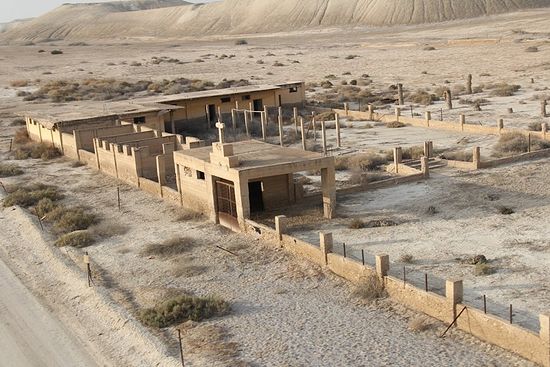 Clearance of the minefield at Qaser al-Yahud will allow the churches, which belong to the Roman Catholic church and the Coptic, Ethiopian Churches, and the Greek, Romanian, Syrian and Orthodox Churches Russian, to be restored to their proper purpose and enjoyed by thousands of pilgrims and visitors. A plot of land belonging to the Armenian Orthodox Church will also be de-mined

All have given us their blessing to clear the Baptism Site.

There are an estimated 3,800 anti-personnel and anti-tank landmines in the minefield at Qaser al-Yahud. According to the testimonies of former soldiers, booby traps were also laid around the churches and monasteries. This makes the clearance of the site a complex task.

We will use a combination of manual demining and mechanical demining, alongside explosive ordnance disposal. Our team includes Israelis, Palestinians and Georgians.

Our initial technical survey indicates that it will take two years to make the entire site safe. We predict that the cost will be approximately $4m.

For more information on how to get involved, see the HALO website.

Archaeologists Identify First Century House Where Jesus May Have Lived
Archeologists in Nazareth say a first century house discovered in the 1880s could be the home of Mary and Joseph where Jesus was brought up.