Commissioner for Human Rights: Russia protects and will protect Christians and combat Christianophobia 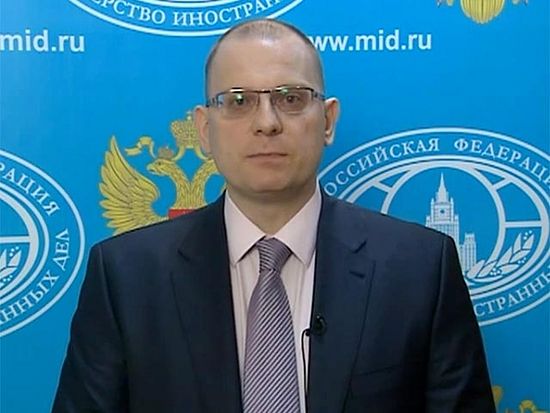 Russia protects and will protect Christians and combat Christianophobia in all international arenas, including the UN. Commissioner for Human Rights of the Russian Foreign Ministry Constantine Dolgov gave this assurance today, reports Tsargrad.tv.

According to him, Russia is counting on support from dozens of countries, and not only those with a predominantly Christian population.

Specifying the “categorical impermissibility” of double standards in this question, Dolgov spoke on the need to “decisively thwart” the oppression and genocide of Christians. He called these shameful phenomena a powerful and lasting destabilizing factor in the world. Russia – a game changer for global Christianity
Iben Thranholm examines political and social events with focus on their religious aspects, significance and moral implications. She is one of Denmark’s most widely read columnists on such matters. Metropolitan Hilarion of Volokolamsk: “There is genocide of Christians with tacit consent of western powers”
The Russian Federation is the only large state in the world to make defense of Christians a vector of strategy of its foreign policy,
Comments