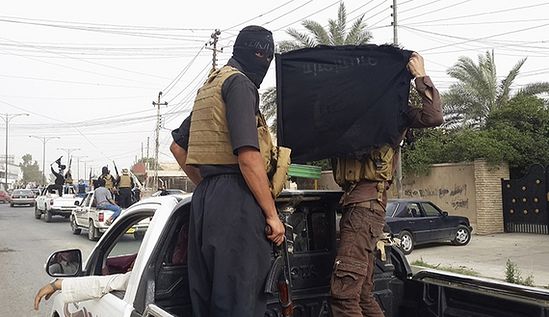 Early in June detachments of “The Islamic State of Iraq and the Levant” islamist terrorist organization entered Mosul – the most ancient city of the Middle East, founded opposite the famous city of Nineveh, where, according to the Old Testament, Holy Prophet Jonah preached. 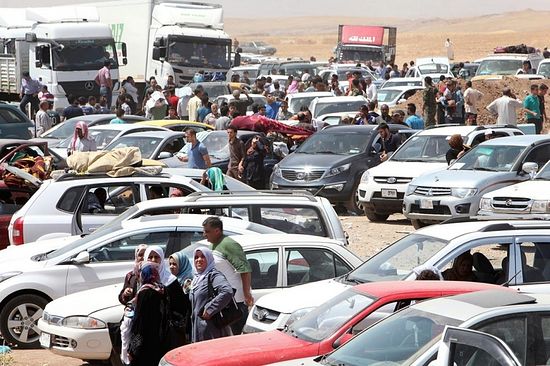 Today this ancient land, the birthplace of thousands of Christians of different denominations, has become an eyewitness of the new turn of persecutions against its sons. The Linga news portal relates the chronicle of these tragic events.

On June 10, militants-takfirists encroached on the territory of the city of Mosul after they had established control over most of other major cities of the Iraqi province of Nineveh. 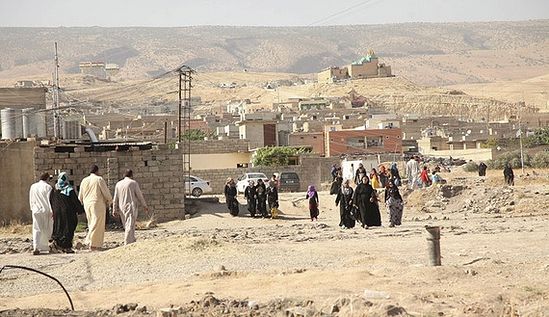 On June 12, the biggest news agencies of the world published an interview with Chaldean Catholic Archbishop of Mosul Emil Shimoun Nona. In his address to the world community the hierarch described in detail the ongoing events in the city.

“We have not witnessed such disorders before,” stated the archbishop. “Ancient Mosul has fallen victim to chaos and armed raids. Attempts by the islamists to seize the city have been made since June 5, but then they were just local, minor skirmishes. However, by Monday, June 9, the government forces suddenly left the city, de facto opening the way to the terrorists. Several groups obviously took part in the attack, but the eyewitnesses could not identify them”.

According to monsignor Emil, by June 11 more than a half the Christians of Mosul fled towards the Nineveh valley; church volunteers are receiving refugees all the time, providing them with shelter and food. “About 35,000 Christians had lived in Mosul before 2003; over the following decade their number dropped to 3,000, and today there may be no Christians in the city,” supposed the hierarch. He also called upon all believers of the world to pray for peace in Nineveh and in the whole of Iraq.

On June 16, an EU commission, working on the territory of Iraq, reported the destruction of several architectural monuments of Mosul which were of special spiritual importance. Thus, the grave of great medieval Muslim historiographer Abu al-Hassan al-Jazari, known as ibn al-Athir (1160-1233) has been destroyed and several city churches, including an Armenian church, have been “burnt to the ground”. The militants announced to the city residents through loudspeakers installed on automobiles with the lack flags of ISIS, their decision to destroy all Christian places of worship. 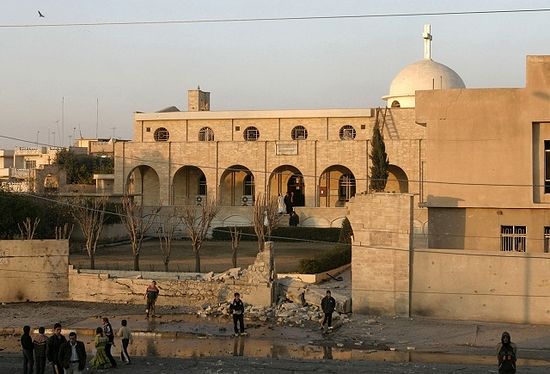 On June 17, the International Syrian News Agency reported shelling of the Armenian church near the “as-Salam” Mosul hospital as well as desecration and devastation of the Church of Holy Spirit. At the same time, the Fides Catholic agency reported an outflow of thousands of refugees from the center of occupied Nineveh. A well-known human rights activist Nina Shiya has confirmed this information, telling in her interview to the journalists of 500,000 people fleeing from Mosul to the roadblock of Kurdistan. In close connection with this, Patriarch of the Chaldean Catholic Church Louis Raphael I Sako addressed a request to the Iraqi government “to settle the current extremely disastrous conflict by forming a government of national unity to establishment tight control in all regions of the country”.

On June 19, the ISIS militants continued their attack deep into the Mosul province, seizing several settlements of the al-Hamdania district. According to the experts, about 165,000 people reside in the seized villages, a considerable part of them (70,000 people) being Christians. Establishing control of the as-Salamia village, which provides neighboring villages with water, the extremists blocked the water supply of nearby settlements. The water feed has not yet been recommenced to this date. Earlier takfirists already had interrupted the power supply to many towns of the Nineveh valley.

On June 20, the ISIS detachments occupied more than 10 deserted Christian neighborhoods of the Mosul left bank. In connection with this, former parliamentary deputy Imad Youkhana demanded that the country’s armed forces “rise in defence of the citizens” and “save the state from the extremists,” and thus “secure inviolable the lives of Christians and their property”.

Youkhana has noted that the main victims of the current conflicts are precisely Iraqis who confess Christ; “that is why the native and foreign Christian parties, organizations and activists must unite in order to help refugees and to stop the humanitarian catastrophe which may befall the Nineveh valley,” concluded the politician. Churches of Kurdistan become asylum from ISIS for refugees
Churches of the city of Erbil, the capital of the Iraqi Kurdistan, today are becoming a temporary home for dozens of Christians, Muslims, and Yazides, fled from the terror of the “Islamic State of Iraq and the Levant” extremists.

The Cleansing of Iraq's Christians Is Entering Its End Game
The government of Mosul, Iraq's second largest city, fell overnight to the jihadist Islamic State of Iraq and Levant, also called the Islamic State of Iraq and Syria (ISIS). Mosul's panic-stricken Christians, along with many others, are now fleeing en masse to the rural Nineveh Plain, according to the Vatican publication Fides. The border crossings into Kurdistan, too, are jammed with the cars of the estimated 150,000 desperate escapees.
Comments

SoCalMike6/26/2014 2:59 am
Behold American foreign policy in the hands of the American Left and the State Dept spear headed by Obama.
If it helps people who loathe and despise us, the Left loves it.

I really love the way they talk like mere observers as if they weren't the driving force.
×