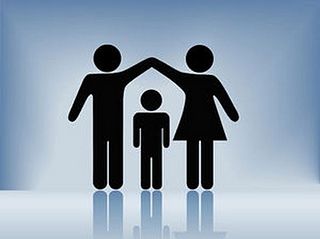 Christian values are no longer traditional in Moldova due to a bill developed by the Democratic Party of Moldova and passed by the parliament, reports Argumenti.md.

According to Bill №180, adopted at the first reading, the concepts of “mother” and “father” shall not have the sexual character that has been defined up until now. In connection with this, the Minister of Labour, Social Protection and Family, Valentina Buliga, initiated the Health Protection Law amendment.

As stated in the bill, the existing wording “mother (father)” is replaced by the wording “one of the parents.”

The proposal of the Party of Communists of the Republic of Moldova to reject the “harmless” and “inessential” (in V. Buliga’s view) wording of the bill and to leave the existing wording in force was voted down by the parliamentary majority that adopted the bill.

The document was passed “in accordance with the National Program to Provide Gender Equality for 2010-2015 and with the plan of action for its implementation for 2013-2015.”