After Greece adopted the Anti-Racism Law that prohibits discrimination against the so-called “sexual minorities”, the next step that Europe is waiting for from Greece is legalization of same-sex unions. 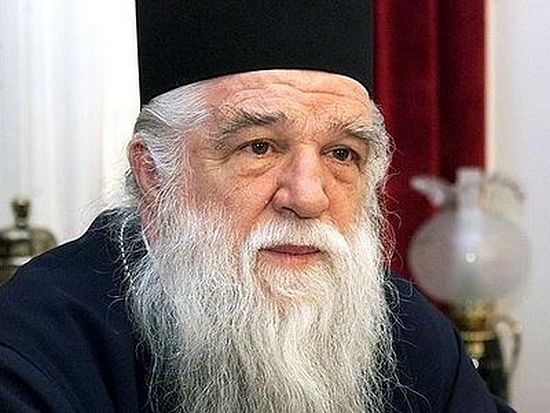 Metropolitan Ambrose of Kalavryta and Aigialeia has expressed his regret about the fact that there are “people of darkness and nonentities” among the politicians who are ruling Greece.

He has called upon everybody “not to approach such politicians, not to listen to them or trust them,” writes AgionOros.

“They have a right to live as they think fit, secretly; but they have no right to endorse and advocate their own sinful passions publicly,” the hierarch stated. He has noted that the advocates of sodomy are a real danger to the society and has called on all to “not give them free reign.” 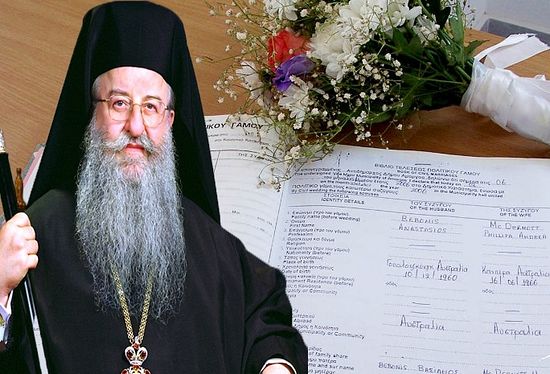 Metropolitan Anthimos has stressed that the Church cannot help but opposes the so-called “Cohabitation Agreement” proposed by the Greek government: “When have such things taken place throughout the past 2015 years—when a man “marries” another man, and a woman “marries” another woman? And they also want to adopt other people’s children in order to raise them! And what will they say to these children? Even animals do not behave in this way and do not have such desires… God forbid!”

“Last year Greece had zero population growth. If this goes on, we will eventually disappear. And all of us will be responsible for that,” the metropolitan emphasized.