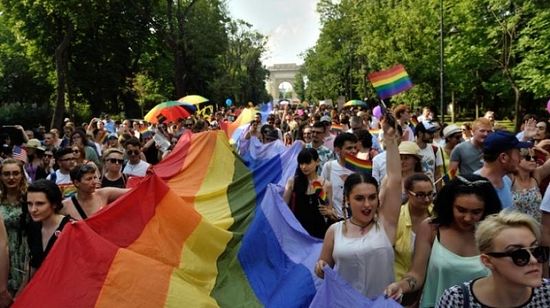 To recognize the union would be “revolutionary,” says journalist Dan Turturica, as the vast majority of Romanians remain staunchly against the recognition and legalization of gay marriage, 85% of the population being members of the Romanian Orthodox Church.

Proposals towards this end have been repeatedly rejected by parliament. In 2015 Patriarch Daniel of the Romanian Orthodox Church called upon the governing body to reject the third such proposal in recent years, noting that the Romanian Constitution (Art. 48) and the Civil Code (Art. 258) both understand marriage as between a man and a woman.

In 2016 the Coalition for Family collected three million signatures in support of a constitutional amendment to more strictly identify marriage as being only between one man and one woman—an initiative supported by the Romanian Orthodox Church.

A ruling on the present case is expected Tuesday, with political commentators predicting the case will be rejected. Romanian groups push for same-sex marriage ban
Homosexuality in Romania was illegal until 2000, when the country decriminalised it after harsh criticism from the European Union and the Council of Europe.