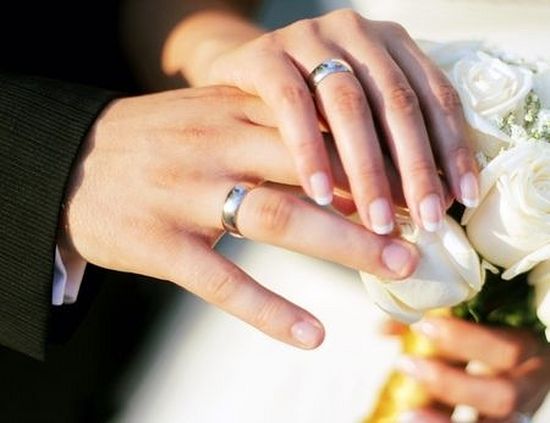 The actively-participating churches of the Estonian Council of Churches (ECC) has adopted a resolution on the necessity of introducing a definition of marriage into the constitution as the union of a man and a woman, reports Blagovest-Info.

Among the member churches is the Estonian Orthodox Church of the Moscow Patriarchate.

The ECC decided at a local session that it considers it necessary to introduce into the national constitution a definition of marriage as the union of one man and one woman, according to the council’s Executive Secretary Ruudi Leinus. He also stated that the council will begin preparations for the constitutional amendment, but could not say when the proposal would go to the Riigikogu, the unicameral Estonian parliament.

“The council only made a principal decision on Thursday,” Leinus stated.

On November 30, Archbishop Urmas Viilma of the Estonian Evangelical Lutheran Church spoke in church about the need to introduce into the constitution an addition that would clearly interpret marriage as a union concluded only between a man and a woman.

Viilma’s proposal was approved by the Isamaa and Res Publica Unions, the Estonian Conservative People’s Party, and the Trust Fund for the Protection of Family and Tradition. It has been opposed by the Social Democratic Party, the Centrist Party, the Reform Party, and the Free Party.

Viilma also noted that if the constitution were to define marriage as the union of one man and one woman, it would also allow for the regulation of special laws regarding other manners of cohabitation.

Estonia does not recognize same-sex unions at this time, although in January, a same-sex couple, who had been married in Sweden, were entered into Estonia’s population register by court order for the first time ever. “Marriage Is a Defense Against Tyranny”
Jesse Dominick, Adam Strock

“Marriage Is a Defense Against Tyranny”
An interview with Adam Strock on translating G. K. Chesterton’s The Superstition of Divorce
Jesse Dominick, Adam Strock
The book is about the essence of marriage, and considers it from a practical, philosophical and sociological standpoint. In defining the essence of marriage, it helps the reader see how every other modern change in social mores is an attack on the sanctity of marriage, as well as who benefits from such efforts to tear it apart. Church of England refuses to recognize same-sex marriage
Following a two-year discussion on the matter, bishops of the Church of England have announced that they will not accept gay marriage, defending instead that marriage is the union of one man and one woman. Fr. George Shaloub on End Times, Monasticism and Marriage
Chris Thompson
“Your spirituality and your morality is the guideline for your marriage. You will be angry, but Jesus said ‘get angry less.’ Your spirituality when you pray for someone is when you pray, you pray for yourself. It means you’re taking someone on the journey of life with you. Where do you learn that attitude and attribute and the cost of love? From your spirituality. Love is accountable, is responsible.” Marriage: The Great Sacrament
A Sermon delivered in the Church of St. Nicholas, Trikala, Greece, 17 January, 1971
Archimandrite Aimilianos
Nobody would dispute that the most important day in a person's life, after his birth and baptism, is that of his marriage. It is no surprise, then, that the aim of contemporary worldly and institutional upheavals is precisely to crush the most honorable and sacred mystery of marriage. For many people, marriage is an opportunity for pleasures and amusements. Life, however, is a serious affair. It is a spiritual struggle, a progression toward a goal—heaven.
Comments
×