Unknown persons had asked the guard about the church’s jurisdiction just 40 minutes before the attack. 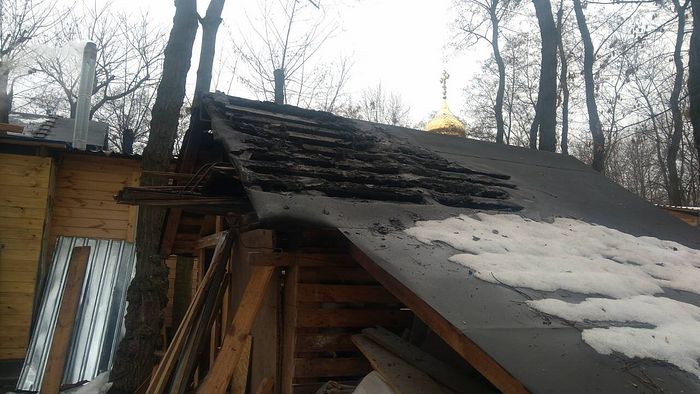 The church is located in the Shevchenkivsky District of Kiev in the national historical-memorial “Babi Yar” reserve. Babi Yar is a ravine where massacres were carried out by German forces and Ukrainian collaborators during World War II.

According to parish priest Fr. Sergei Temnik, the fire destroyed the roof and building materials. The fire caused about 3,000 hryvnia ($115) worth of damage.

“The church did not suffer; the guard reacted very quickly and extinguished the fire. We assume that the arsonists were interested in the church,” Fr. Sergei said. 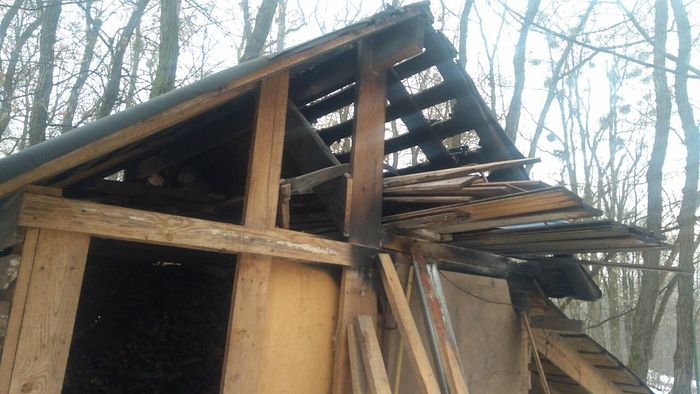 A man and a woman had approached the guard at midnight, asking about the church’s jurisdiction. There are two schismatic “Orthodox” jurisdictions operating in Ukraine whose members continually persecute their fellow Ukrainians who are faithful to the canonical Church, because it is under the ultimate jurisdiction of the Moscow Patriarchate.

“40 minutes later, a group of people approached the church and set the fire,” the priest said.

The guard managed to put the fire out himself, using three fire extinguishers. Fr. Sergei stressed that this is the seventh attempt to burn the church since 2014. None of these crimes have been solved.

Another church in Kiev was set on fire for the third time just four days earlier.