The Holy Kinot of Mt. Athos has sent an open letter to the dean of the School of Theology of the Aristotle University in Thessaloniki.

AgionOros.ru has published extracts from this message. 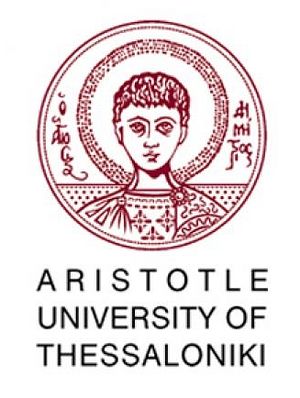 In connection with the opening of the Department of Islamic Studies at the School of Theology the Athonite Monks are expressing their “dismay and distress”. They are “raising alarm in the spirit of love, responsibility before history and posterity.”

In the Holy Kinot’s view, the initiative of studying Islam within the scope of the School of Theology, formerly oriented exclusively towards the Orthodox tradition, “is a serious mistake and clearly contradicts the teaching of the Holy Fathers… This step is directed against theology and against the Orthodox Church Itself.”

According to earlier reports by Afonit.info portal, establishment of the Center for Islamic Studies at the School of Theology of the Aristotle University in Thessaloniki provoked active protests from the brethren of the Athonite monasteries.

“How can the Holy Gospel and the Qur’an be taught in the same school?” wrote the brethren of the Karakallou Monastery on Mt. Athos. They believe that such decisions of the state authority “will lead to a change of religious feeling, to the loss of the cultural and national identity.” According to the Athonite monks, the mentioned initiative of the Greek civil authorities is especially ill-timed in the current circumstances, when “our Christian brothers and sisters in Syria and other Middle East states are being brutally persecuted by Islamists”. European Protests Call For Rejection Of Militant Islam And Peace With Russia
Thousands of citizens have taken to the streets of Germany and Denmark over the past couple of days to protest the 'Islamisation' of Europe, to oppose Sharia law, and to call for peace with Christian Russia, as the attendance of weekly street rallies snowballs over immigration concerns.